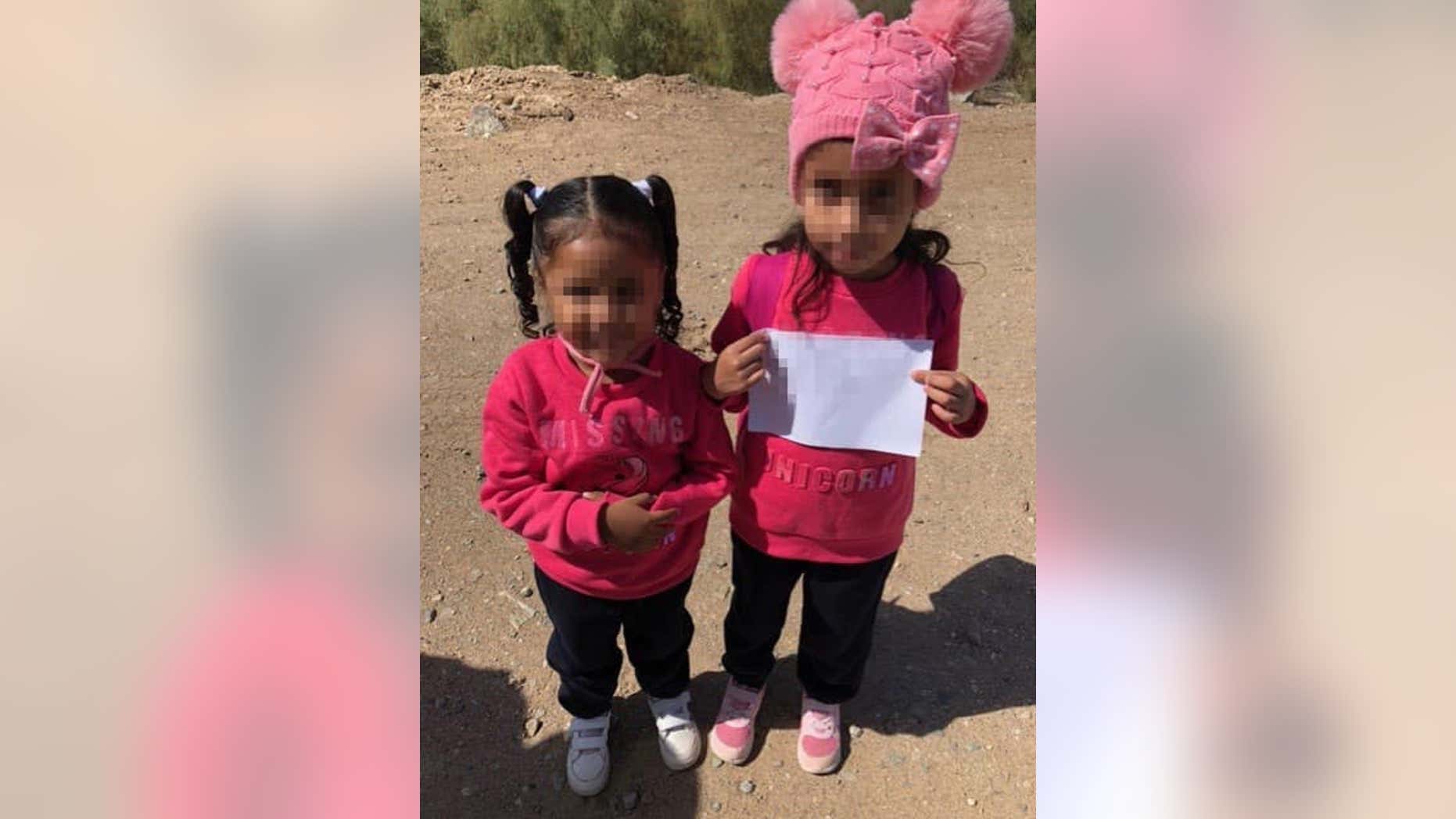 The location is commonly used as a crossing point for unaccompanied migrant children, according to U.S. Border Patrol Yuma Sector. An agent working in the area spotted the sisters and escorted them to safety, according to the Facebook post.

The girls were carrying a note with contact information for their “tia” and were taken into custody.

Attempts will be made to reunite the girls with their family, Border Patrol said.

Along with facing challenges finding unaccompanied migrant children, Border Patrol agents have faced other difficulties as thousands of migrants attempt to cross the southern border.