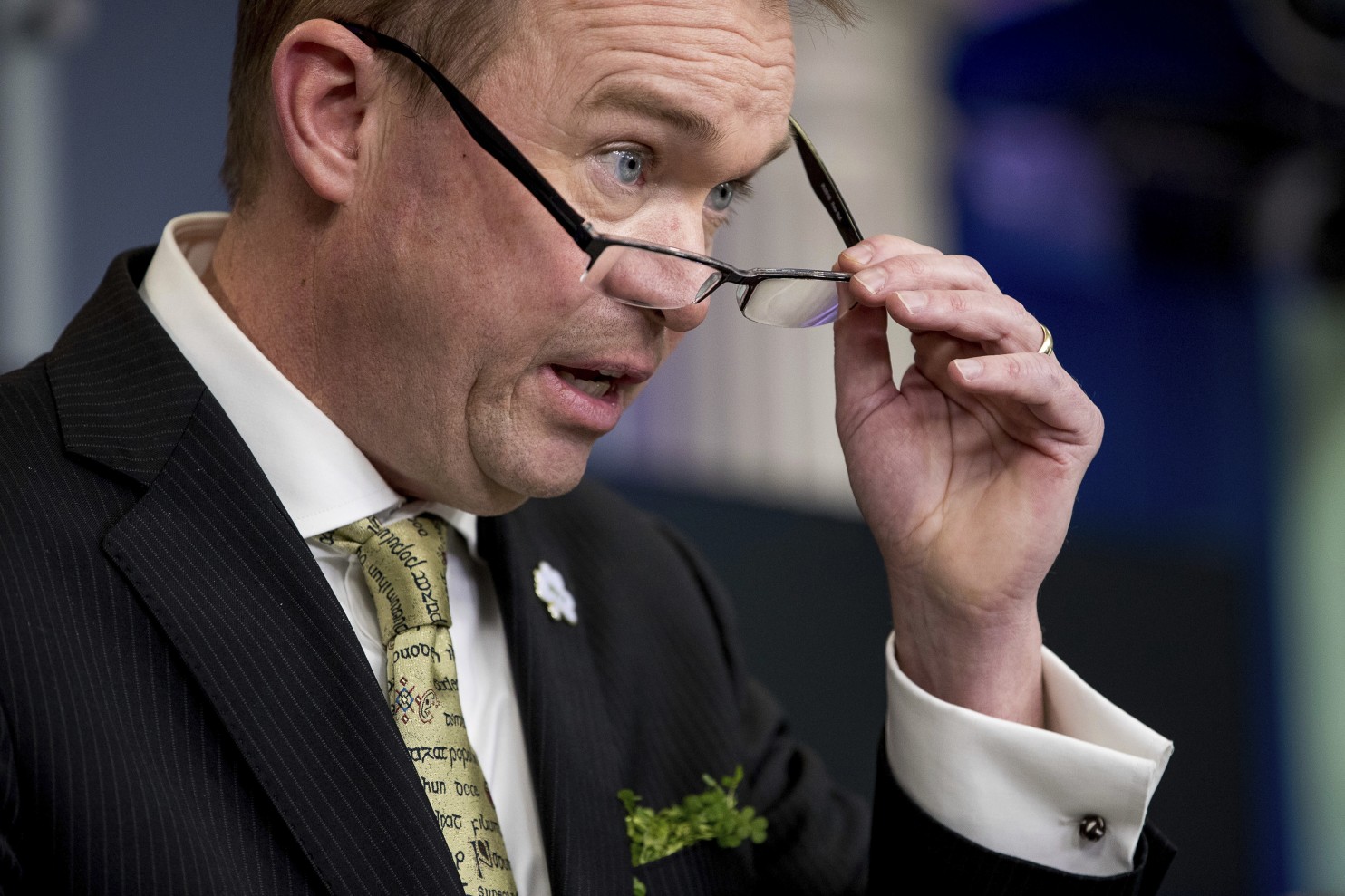 WASHINGTON — An annual congressional report says the U.S. budget deficit is likely to burst through the symbolic $1 trillion barrier this year despite a healthy economy.

Tuesday’s Congressional Budget Office report follows a burst of new spending last year and the repeal in December of several taxes used to help finance the Affordable Care Act. Those have combined to deepen the government’s deficit spiral well on into the future, with trillion-dollar deficits likely for as far as the eye can see.

The annual CBO update of the government’s economic and fiscal health estimates a $1 trillion deficit for the ongoing fiscal year, which would bring the red ink above $1 trillion for the first time since 2012, when former President Barack Obama capped four consecutive years of $1 trillion-plus budget deficits. The government, slated to spend $4.6 trillion this year, would have to borrow 22 cents of every dollar it spends.