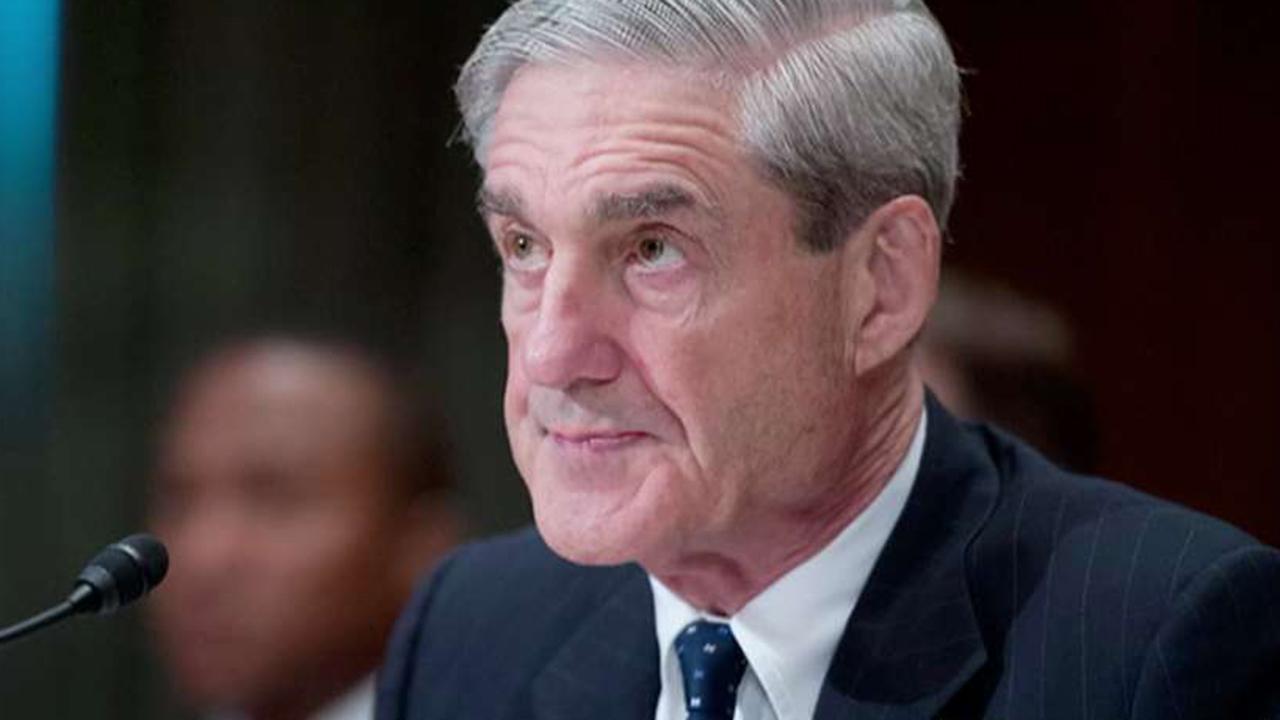 A federal grand jury being used by the team of Special Counsel Robert Mueller has been extended, Fox News has learned. The original term of 18 months for the Washington, D.C.-based jury expired on Friday.

It wasn’t immediately clear if the extension is for another six months.

A grand jury may serve more than 18 months only if the court, having determined that an extension is in the public interest, extends the grand jury’s service. An extension may be granted for no more than 6 months, except as otherwise provided by statute.

Mueller, 74, took over the federal government’s probe into alleged collusion between President Trump’s campaign and Russian officials in May 2017. Already, his investigation has led to charges for multiple Trump campaign associates, though none of the charges are directly related to any misconduct by the president’s campaign.