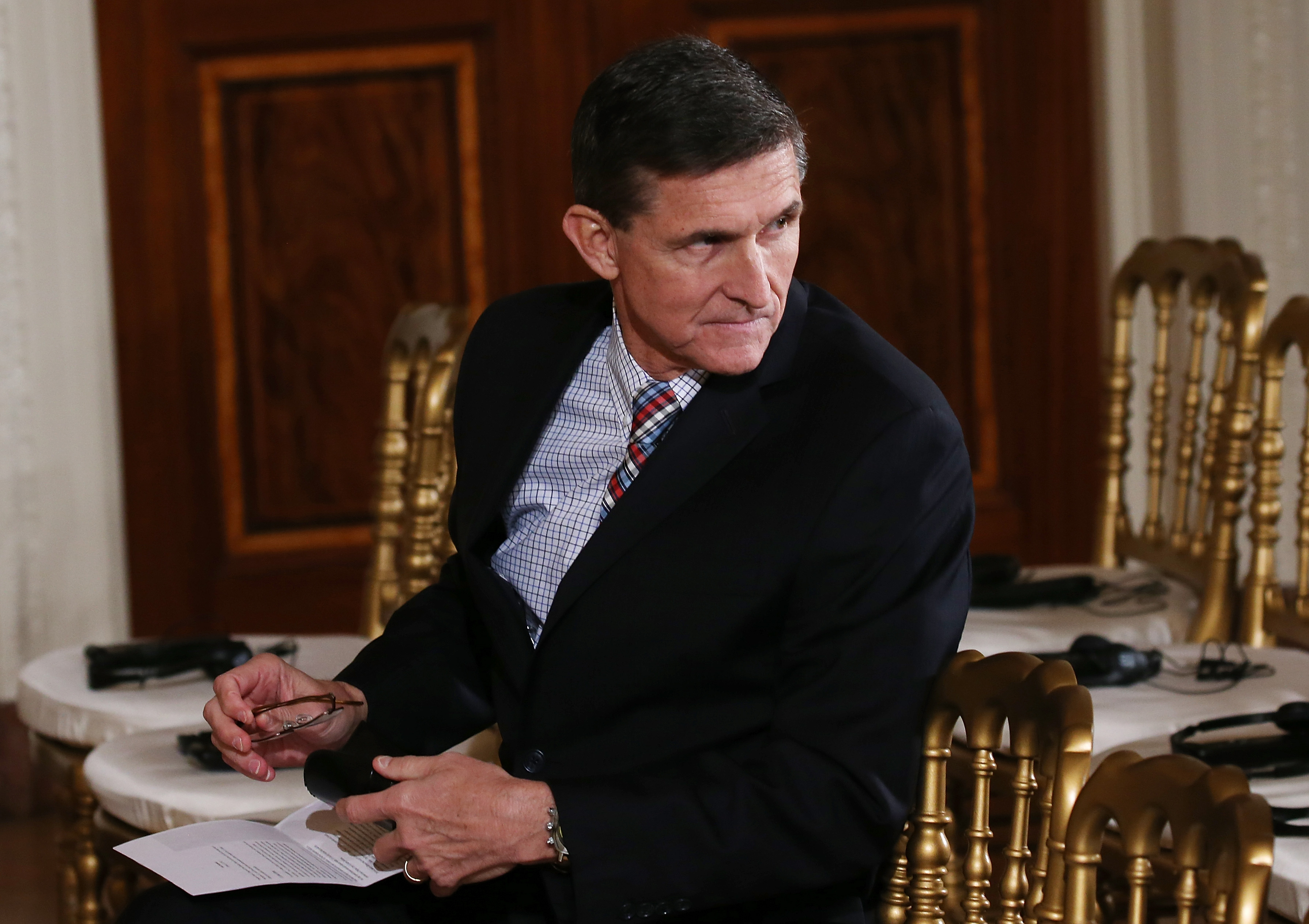 By a vote of 8-2, the U.S. Circuit Court of Appeals for the District of Columbia rejected Flynn’s motion for an order that would have directed the judge who handled the case to dismiss it. That sort of extraordinary order is available only when there’s no other option, the court said.

U.S. District Judge Emmet Sullivan has yet to rule on whether to grant the government’s motion, made in May, to dismiss the case. Once the judge rules, Flynn would have the option of launching an appeal if he loses, the appeals court said.