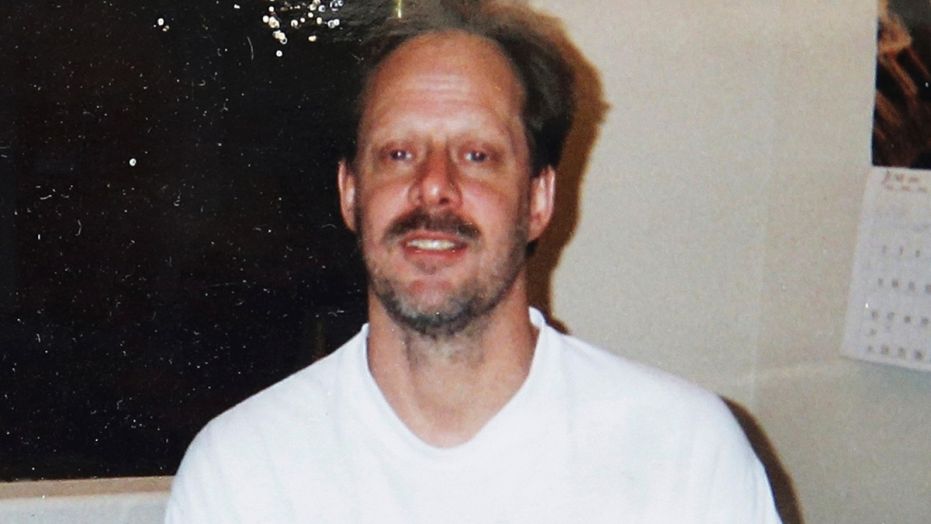 Stephen Paddock’s estimated $5 million empire – including money he won from gambling and profits he made in real estate – is up for grabs Friday, as a court decides how the Las Vegas shooter’s wealth is to be split up.

Attorney Craig Eiland, who is representing some of the victims, has filed paperwork demanding a “constructive trust” be formed to handle Paddock’s assets.

Paddock’s brother, Eric Paddock, has already indicated the $5 million fortune should go to the victims of the Oct. 1 massacre, KLAS reported. But an attorney who represents Paddock’s family — and is trying to be named administrator of the estate — is also representing the father of one of the shooting victims, Eiland said, a conflict of interest that is “over the top.” Eiland is on a team of lawyers who’ve filed an objection to block the attorney from taking control of the money.

“I’d like to get the estate, all of the estate, for just my clients. But that’s just not the right thing to do,” Eiland said. “We want to make sure all lawyers and their victims have that right and it’s an open and transparent process.”