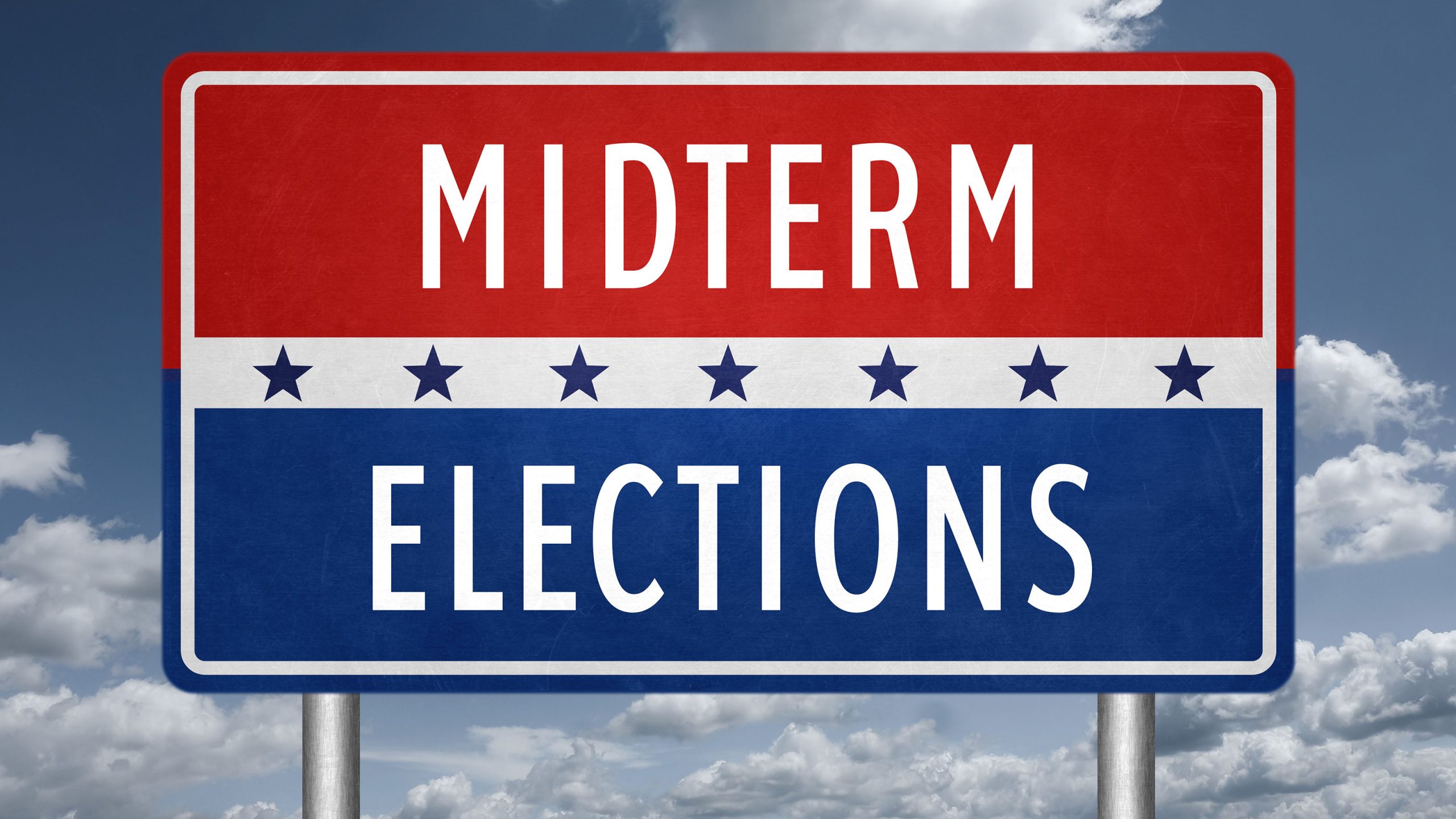 When asked which candidate they would vote for in their congressional district if the election were held today, 46% of registered voters now choose the Democrat; 44% pick the Republican.

Now that lead is gone, and the battle for control of Congress is effectively tied. The survey of 1,629 U.S. adults, which was conducted from Oct. 13 to 17, has a margin of error of 2.7% — larger, in other words, than the current gap between the two parties.