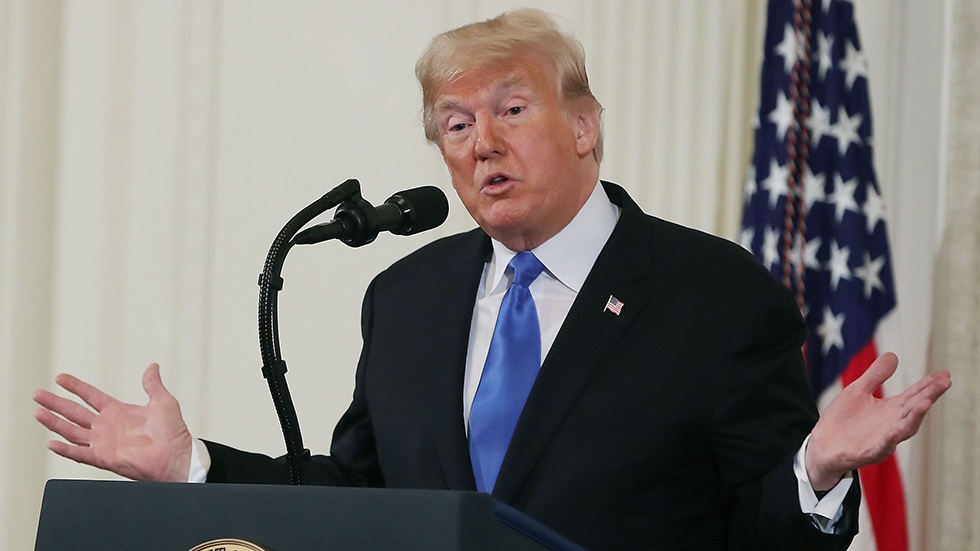 House Democrats want to get their hands on President Trump’s tax returns, and plan to make the issue a key part of their agenda upon taking the majority next year.

A provision in the federal tax code gives the chairs of the congressional panels with jurisdiction on tax policy the ability to request tax returns from the Treasury Department.

That means the Democratic chair of the House Ways and Means Committee will have the authority in January to demand Trump’s tax returns.

Democrats were frustrated during the 2016 presidential race when Trump broke with decades of precedent and refused to make his tax returns public. Their interest in getting their eyes on his returns has only grown during Trump’s first two years in office.