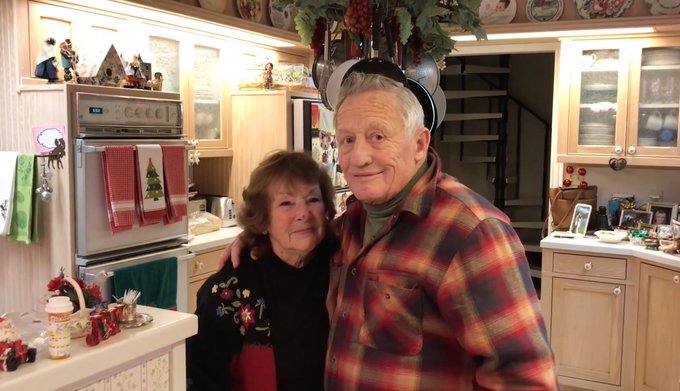 Authorities in Colorado made a grim discovery Friday afternoon when they found the bodies of an elderly couple whose home was consumed in a raging wildfire two days earlier.

The victims were identified as Lyle Hileman, 86, and his wife Marylin Hileman, 84, who chose not to evacuate the area following alerts from local officials, FOX 31 of Denver reported.

“They were found in each other’s arms,” one of the couple’s grandchildren wrote on Twitter.

“All offers to leave were refused,” family members wrote in a separate statement. “At 86 and 84 years of age, their only desire was to be together in the home they loved.”