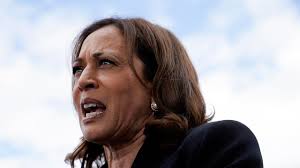 Vice President Kamala Harris has struggled with likability throughout her political career, and the issue does not seem to have gone away during her first year and a half with the Biden administration.

According to Breitbart, Harris was scheduled to attend a Woman’s Leadership Forum fundraiser in May, where she would have been available to pose with fans for a photo for $15,000.

However, the event was postponed until the fall because the Democratic National Committee did not sell enough tickets.

Now, the DNC has reportedly slashed prices for a photo with Harris to only $5000 at an upcoming fundraiser in California.