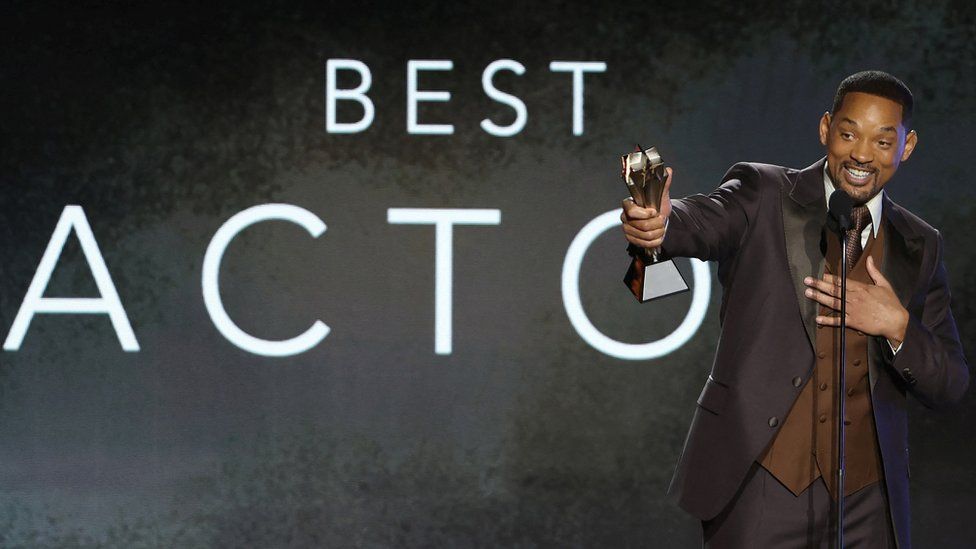 The 94th Academy Awards take place this Sunday. But with last year’s viewing figures at an all-time low, organisers are under pressure to make the ceremony relevant again, particularly to younger audiences.

There used to be a hundred reasons to sit down and watch the Oscars.

In a pre-social media age, it provided a rare opportunity to glimpse the world’s biggest film stars gathered in the same place; to see what they were wearing and (for masochists) to hear their speeches.

Secondly, it was a place to catch clips of the year’s most acclaimed films, long before YouTube made trailers available on demand.

And thirdly, there quite frankly wasn’t much else to do. The highest-rating Oscars aired at a time when linear television was dominant, and there weren’t as many channels to watch.

But in an era of TikTok, YouTube and streaming, the biggest showbiz night of the year has been losing viewers and, with them, its power.