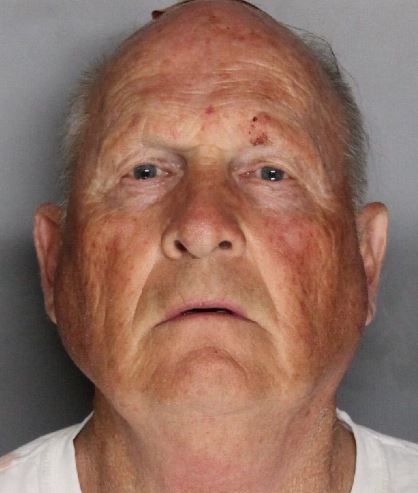 SACRAMENTO, Calif. — Forty years after a sadistic suburban rapist terrorized California in what investigators later realized were a series of linked assaults and slayings, a 74-year-old former police officer is expected to plead guilty Monday to being the elusive Golden State Killer.

The deal will spare Joseph James DeAngelo Jr. any chance of the death penalty for 13 murders and 13 kidnapping-related charges spanning six counties. In partial return, survivors of the assaults that spanned the 1970s and 1980s expect him to admit to up to 62 rapes that he could not be criminally charged with because too much time has passed.