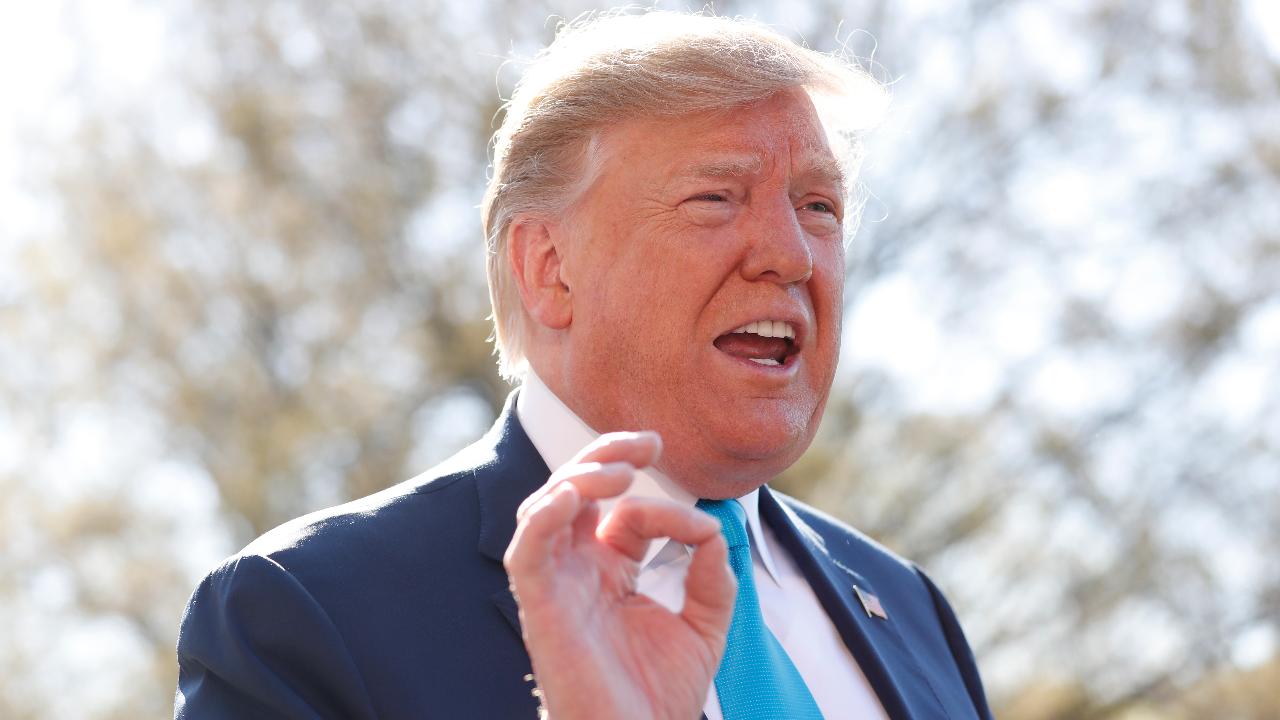 House Ways and Means Committee Chairman Richard Neal, D-Mass., told the IRS that the law gives Congress a right to the six years of Trump’s personal and business tax returns, and set a deadline for the agency to respond by April 23.

Neal told IRS Commissioner Charles Rettig that if he does not respond to his letter, Neal will interpret that as denying the request, setting the stage for a potential court battle.

The Treasury Department missed an April 10 deadline last week set by Democrats to deliver the tax returns, and Secretary Steven Mnuchin said the department hadn’t decided whether to comply with the request.