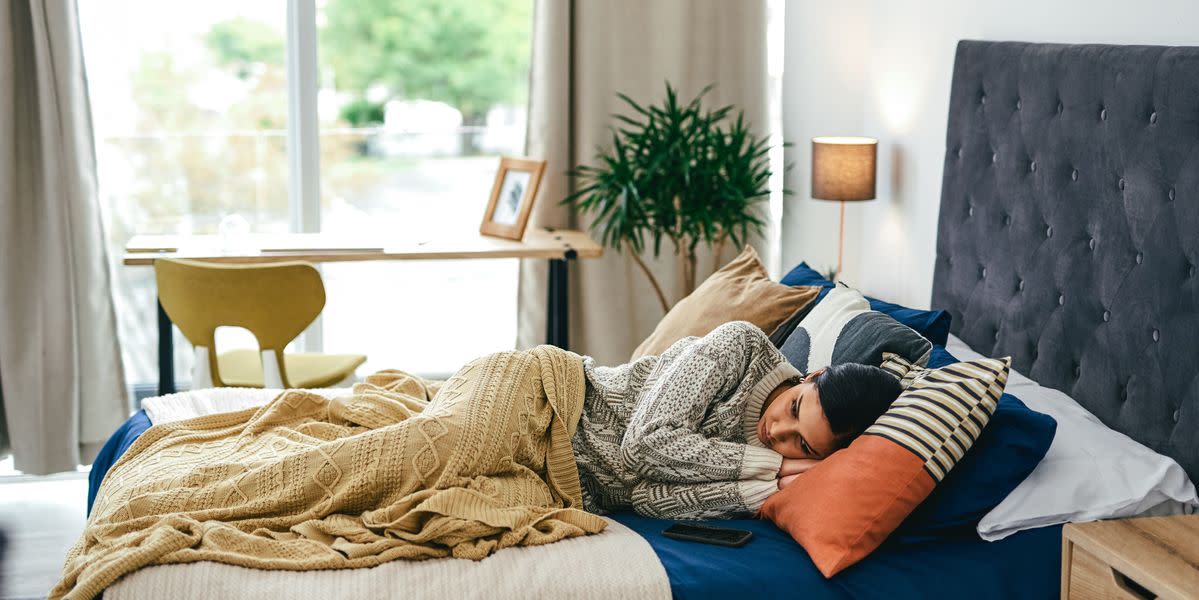 A few months ago, we believed recovering from COVID-19 meant the chances of getting the virus again so soon were low. Scientists thought we were protected for at least six months after the initial infection.

But now, as the hyper-transmissible BA.5 variant whips around the country, more and more reinfections are being detected in people who’ve already had COVID once, if not twice, before.