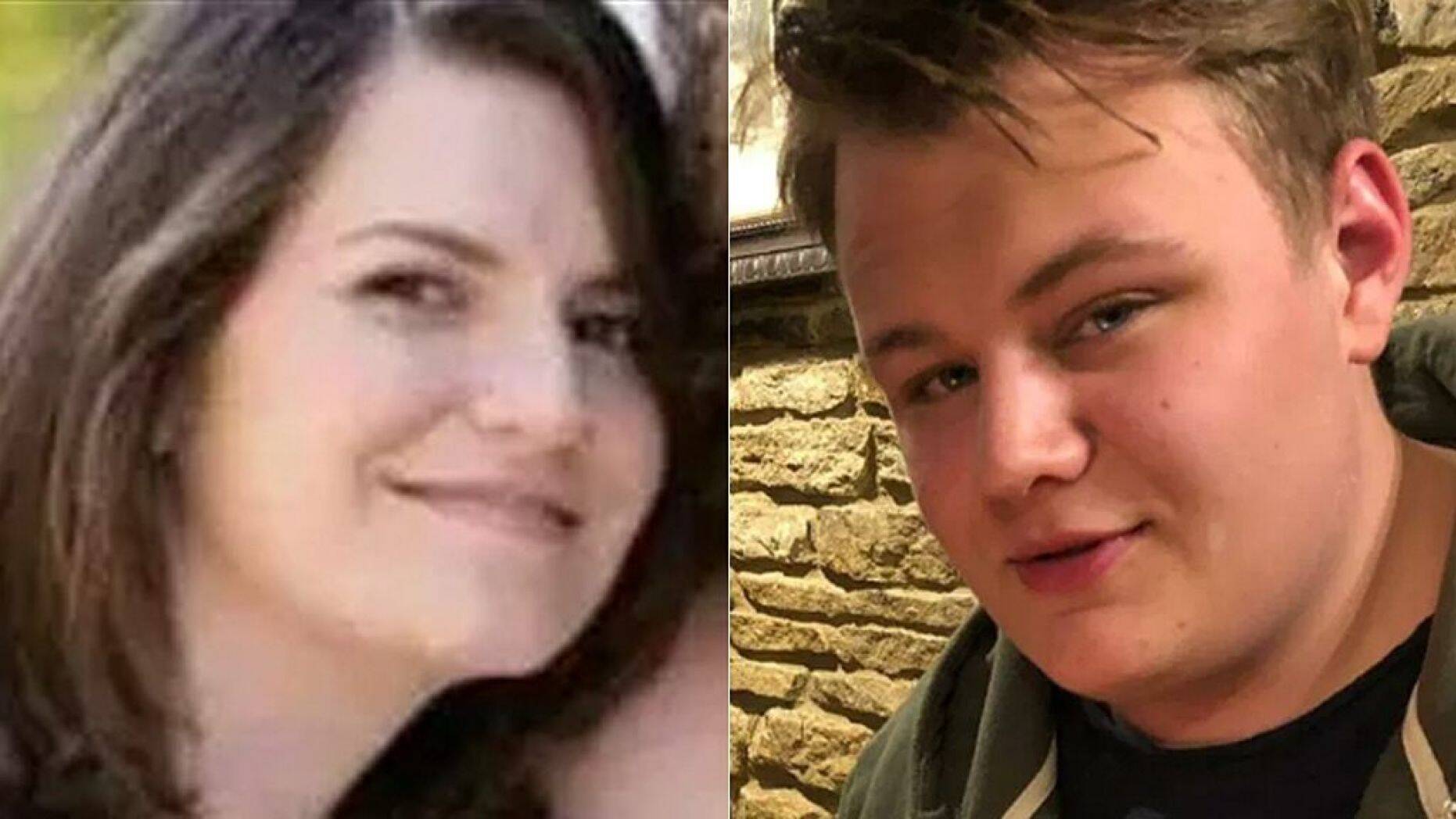 The International Criminal Police Organization (Interpol) issued a “Red Notice” Monday seeking the arrest of U.S. citizen Anne Sacoolas, who was charged in the United Kingdom of causing the death of 19-year-old Harry Dunn by dangerous driving.

Sacoolas, 42, the wife of an American intelligence official working at a U.S. military base in central England, was allegedly driving on the wrong side of the road when she hit Dunn’s motorbike in Northamptonshire, located about 85 miles northwest of London, on August 27.

While admitting to driving on the other side of the road, Sacoolas claimed diplomatic immunity after the crash outside the U.S. Air Force listening station at RAF Croughton and returned to the U.S. on September 15, sparking an international outcry.

She was charged in December with causing Dunn’s death by dangerous driving. U.S. Secretary of State Mike Pompeo rejected an extradition request from the Home Office in January, saying the ask was highly inappropriate and would be an abuse.

Northamptonshire police told Dunn’s parents in an email Monday that “the wanted circulations should be enacted” should Sacoolas leave the U.S., The Guardian reported.