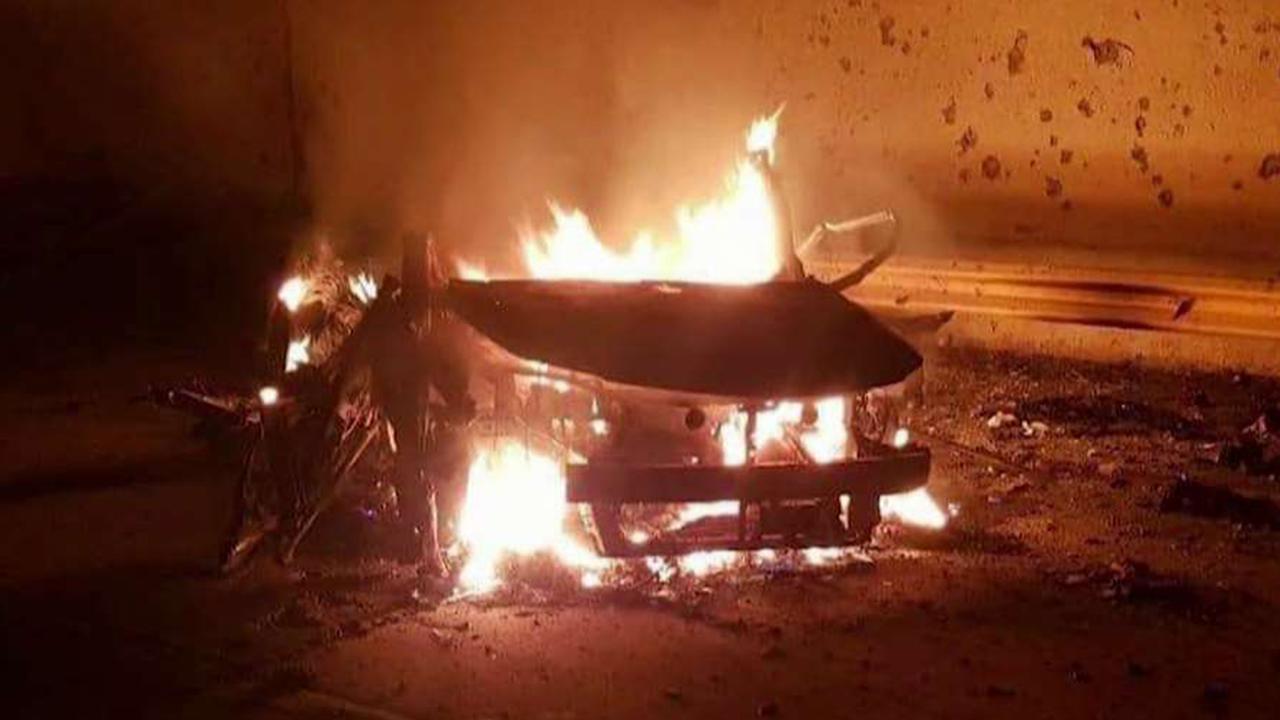 Iran officials acknowledged Saturday that they accidentally shot down a Ukrainian passenger plane that crashed earlier this week, killing all 176 people aboard.

Gen Amir Ali Hajizadeh, head of Iran’s Revolutionary Guard’s aerospace division, told state TV that his unit accepts “full responsibility” for shooting the down aircraft minutes after it took off Wednesday from Tehran’s international airport. He said that when he learned about the downing of the plane, “I wished I was dead.”

The aircraft, which was heading to Kiev, was shot down hours after Iran launched a ballistic missile attack on two military bases housing U.S. and coalition troops in Iraq. Those attacks were in retaliation for the killing of Iranian Gen. Qassem Soleimani in an American airstrike in Baghdad.