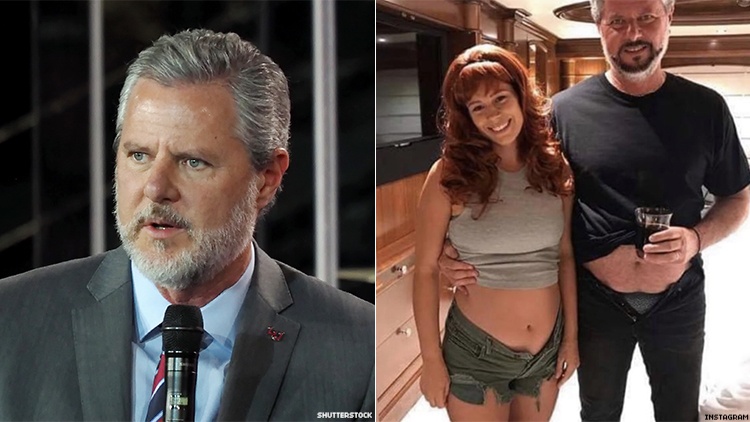 Jerry Falwell Jr., president and chancellor of Liberty University, has been placed on indefinite leave by the institution’s board of trustees executive committee.

“The Executive Committee of Liberty University’s Board of Trustees, acting on behalf of the full Board, met today and requested that Jerry Falwell, Jr. take an indefinite leave of absence from his roles as President and Chancellor of Liberty University, to which he has agreed, effective immediately,” the private, Christian university said in a statement Friday.

Falwell, who is often in the news because of his support of President Trump, experienced severe backlash last week after posting a picture on Instagram of himself with his arm around a woman on a yacht, both with their pants apparently unzipped. The post was eventually deleted and Falwell apologized, claiming that the picture was “just in good fun.”

Still, conservative commentators were not pleased with the photo.