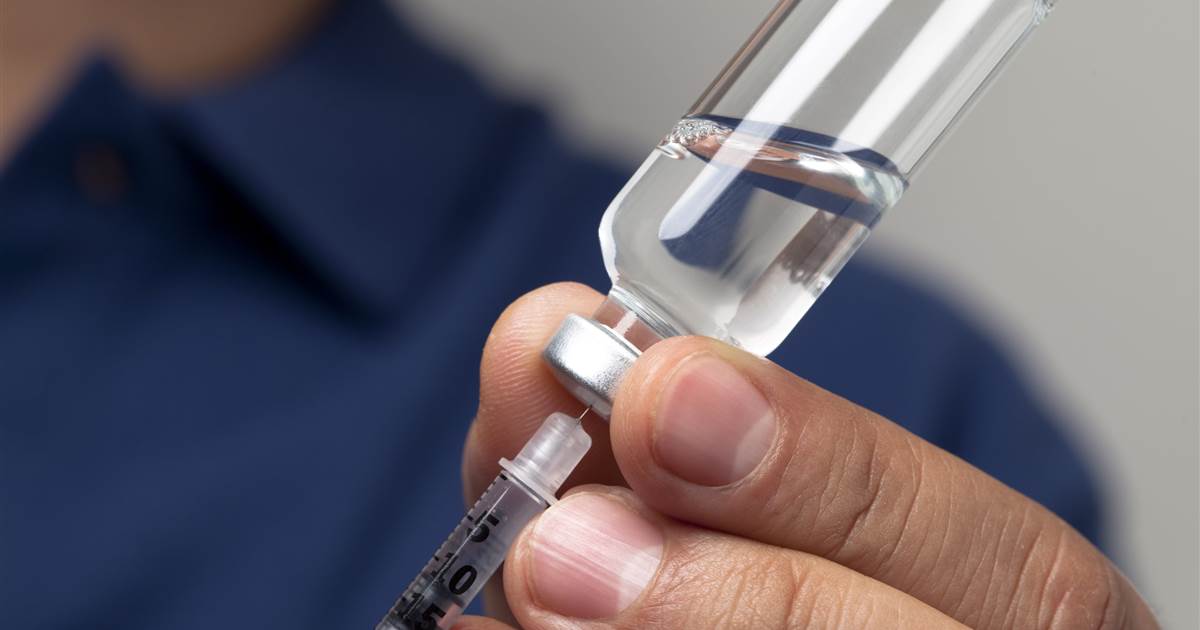 Tennessee state Rep. Jason Hodges wanted to do something about the soaring cost of insulin. He learned that in the United States, the average list price for insulin tripled from 2002 to 2013 and then doubled from 2012 to 2016, forcing some diabetics to spend as much as $1,200 a month. So he wrote a bill to forbid any pharmacy in Tennessee from charging more than $100 for a 30-day insulin supply, thinking that would force drug companies to lower their prices.

As Hodges, a Democrat, prepared in March to file his bill, he was approached by a lobbyist for Eli Lilly & Co., one of the three multinational drug companies that make insulin for U.S. patients. The lobbyist handed him an amendment, Hodges told FairWarning, and said one of his co-sponsors had already signed off on the changes.

“I’m the sponsor of the dang bill, I haven’t agreed to anything,” Hodges remembers responding. Eli Lilly’s proposal also would have capped the monthly cost of insulin at $100, but only for diabetics with health insurance. It offered nothing for the uninsured. Knowing that many of the people struggling to afford insulin in Tennessee are uninsured, Hodges rejected the changes. He says the lobbyist, Estie Harris, warned that Eli Lilly would fight the bill unless he reconsidered. Harris did not respond to messages from FairWarning.

Insulin, which was invented 100 years ago and costs less than $10 a vial to produce, according to one study, has become a symbol of the federal government’s failure to control the cost of prescription drugs. As diabetes became an epidemic in the United States, researchers found that manufacturers Eli Lilly, Sanofi and Novo Nordisk drastically increased the list price of their medications; Eli Lilly’s popular Humalog injections are now listed at $275 a vial for American consumers. In Canada, that same vial goes for $32.