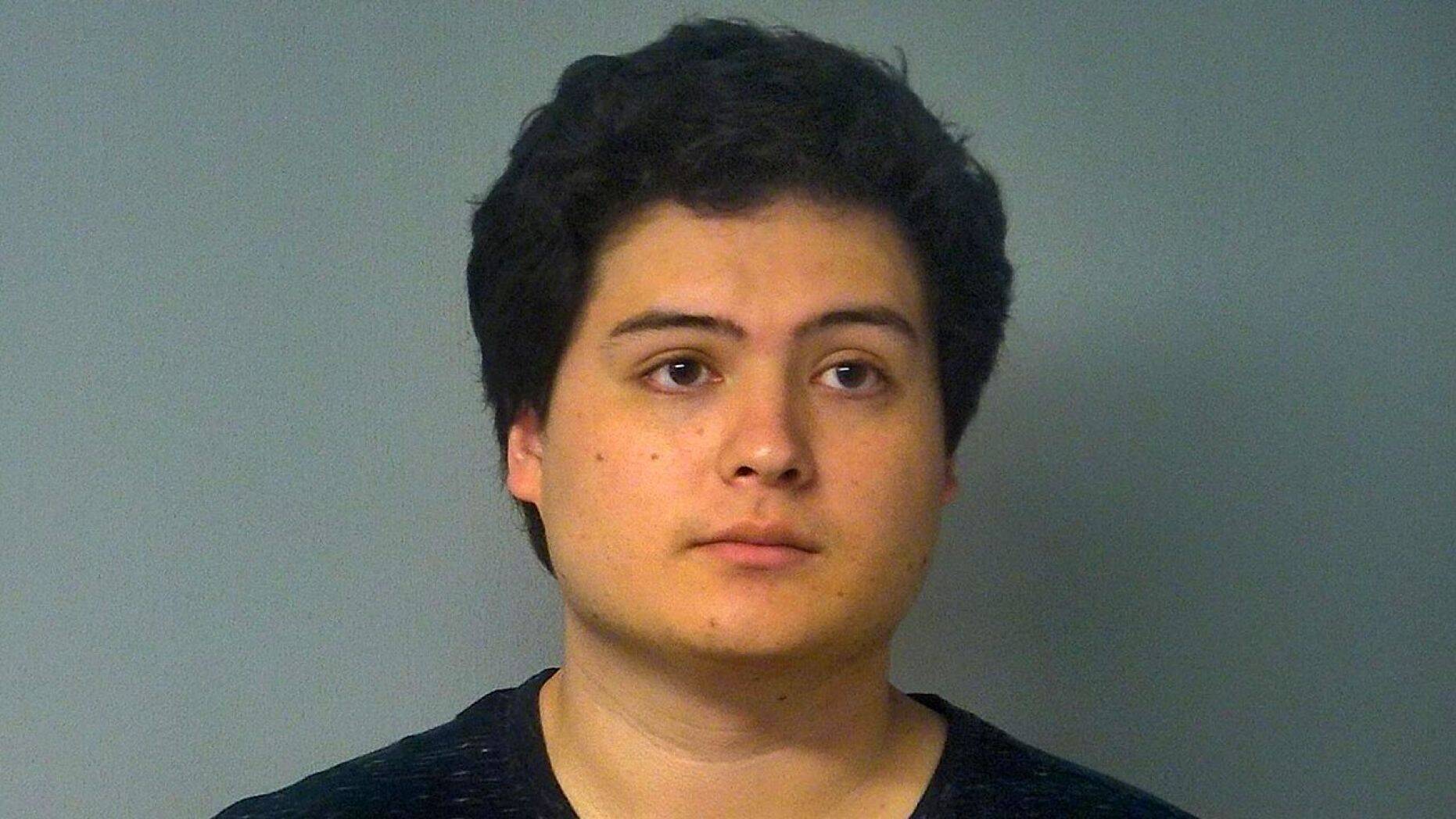 An American flag burning caught on video in the parking lot of a Walmart in southern Virginia on the Fourth of July has led to the arrest of 23-year-old man.

Mitchell Lee Stauffer was not arrested over his First Amendment-protected right to burn a flag, but rather for allegedly burning an object in a public place with intent to intimidate, York-Poquoson Sheriff Danny Diggs said.

“The burning of our great American Flag is very offensive to most people including me,” Diggs said in the Facebook post. “That being said, the courts have ruled that act alone is an expression of free speech and not per se illegal.”

“This charge is appropriate under the Code of Virginia,” he said. “It is fortunate that no one was injured today.”