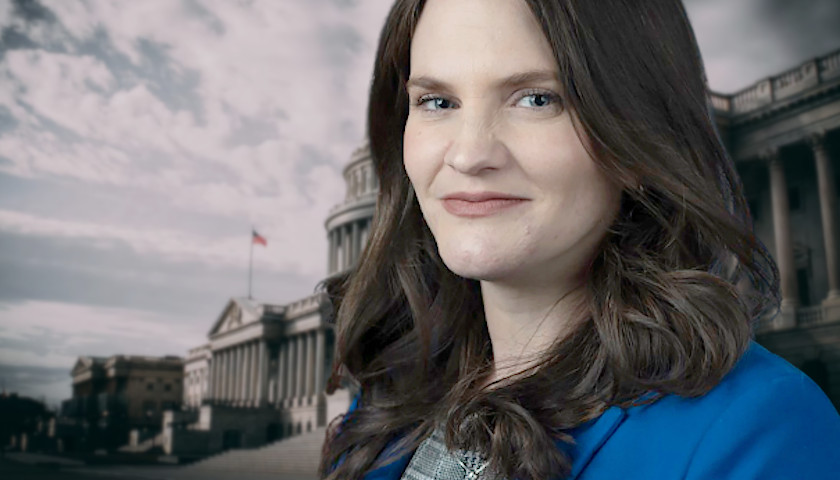 Former Disinformation Governance Board head, Nina Jankowicz, managed to make the Uvalde mass shooting all about her, asserting that what many see as a “Ministry of Truth” could have helped prevent the slaughter, if only big, bad conservatives hadn’t foiled it due to misinformation.

The board is now officially paused after a massive outcry due to its potential to invade privacy, spy on Americans, and enable the government to allegedly go after Americans who are not politically in line with the stance of the powers-that-be, stripping them of their constitutional rights.