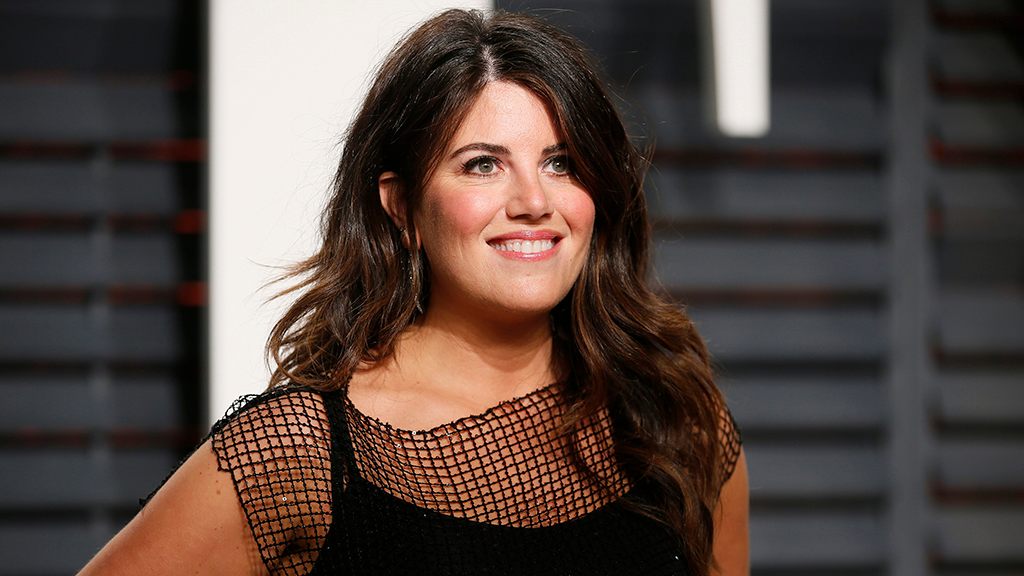 Monica Lewinsky has no regrets telling all.

In “The Clinton Affair,” a docuseries that premieres this weekend in A&E, the 45-year-old provides an in-depth reflection about her affair with former President Bill Clinton and how the scandal forever changed her life.

The six-part special aims to examine the jaw-dropping events that led to the now-72-year-old’s impeachment, which occurred on Dec. 19, 1998. Lewinsky and her parents, as well as those close to Clinton, including former senior advisor Sidney Blumenthal and former lawyer Bob Bennett, participated in the documentary.

Lewinsky was a 21-year-old recent college graduate from Los Angeles when she began working at the White House as an unpaid intern in July 1995. While Lewinsky and Clinton shared a number of “flirtatious encounters,” things escalated in November 1995 during the federal government shutdown.