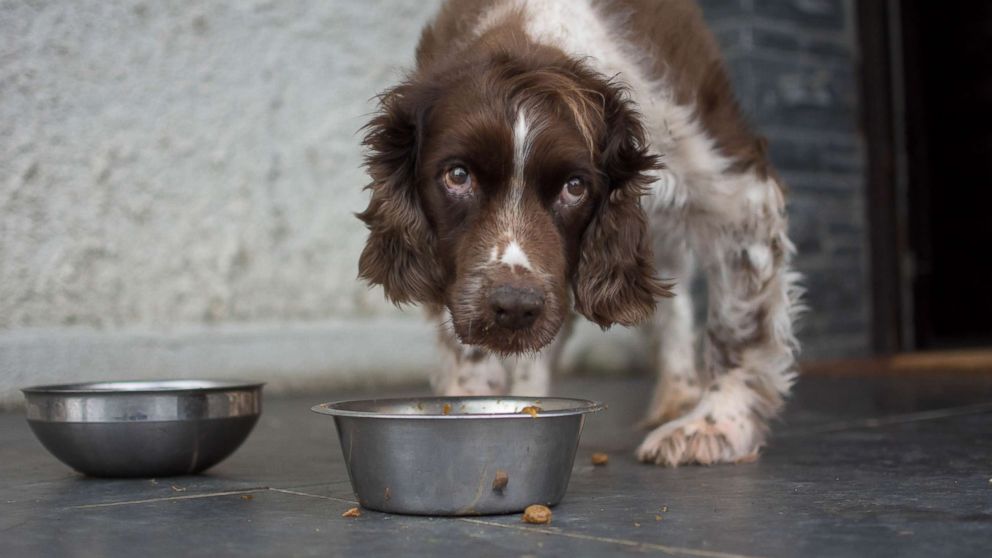 The Food and Drug Administration sent a warning letter to a pet food manufacturer Tuesday, saying the brand’s foods are thought to be linked to more than 130 pet deaths and 220 pet illnesses.

“Inspections of Midwestern Pet Foods, Inc.’s manufacturing plants revealed evidence of violations, which were shared across multiple plants and were associated with the illness or death of hundreds of pets who had eaten the company’s dry dog food,” Steven M. Solomon, director of the FDA’s Center for Veterinary Medicine, said in a statement.

Four Midwestern plants were inspected recently in response to recalls the company made this year, the FDA said. The inspections “revealed evidence of significant violations” of regulations meant to keep pet food safe.

The agency discovered that “Midwestern’s food safety program appears inadequate to significantly minimize or prevent Salmonella in its pet food.”