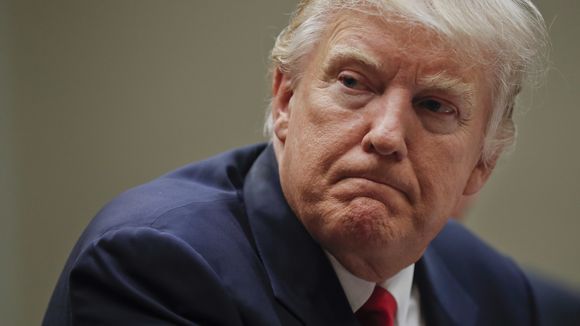 Almost half of voters say President Trump’s dealings with Ukraine constitute grounds for impeachment, according to a new Hill-HarrisX poll.

The nationwide survey found that 46 percent of registered voters said Trump’s actions make him guilty “when judged by the constitutional standard of impeachment.” Thirty-four percent said his dealings with Ukraine don’t rise to the level of impeachment.

Twenty percent said they were not sure.

Most of the divisions were along party lines.

Seventy-seven percent of Democratic voters said Trump was guilty of an impeachable offense, compared with just 15 percent of GOP voters who said the same.

Four in 10 independents — 41 percent — said the president’s actions were an impeachable offense.