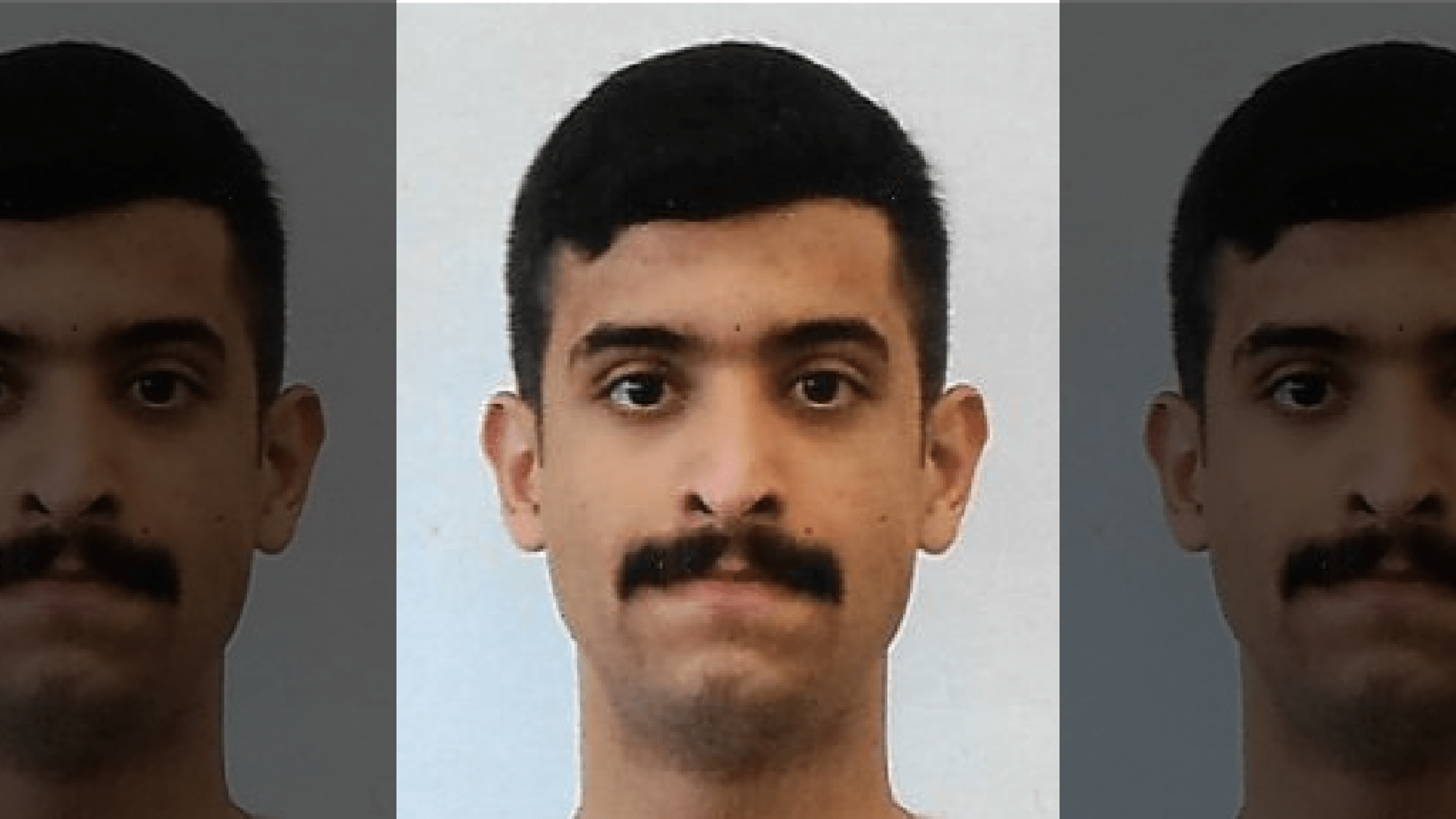 After being denied help from Apple, FBI investigators have been able to access the contents of the phones that belonged to the Saudi aviation student who shot and killed three American sailors in December 2019 at Naval Air Station Pensacola, Attorney General Bill Barr said Monday.

Barr said the FBI now has confirmed the shooter had been in contact with Al Qaeda before carrying out the attack.

The breakthrough surrounding the devices once owned by Mohammed Alshamrani, a 21-year-old 2nd Lieutenant in the Royal Saudi Air Force, came as a result of the “relentless efforts and ingenuity of FBI technicians,” Barr said.

“The phones contained information previously unknown to us that definitively establishes Alshamrani’s significant ties to Al Qaeda in the Arabian Peninsula (AQAP) — not only before the attack but before he even arrived in the United States,” he said. “We now have a clearer understanding of Alshamrani’s associations and activities in the years, months, and days leading up to his attack.”