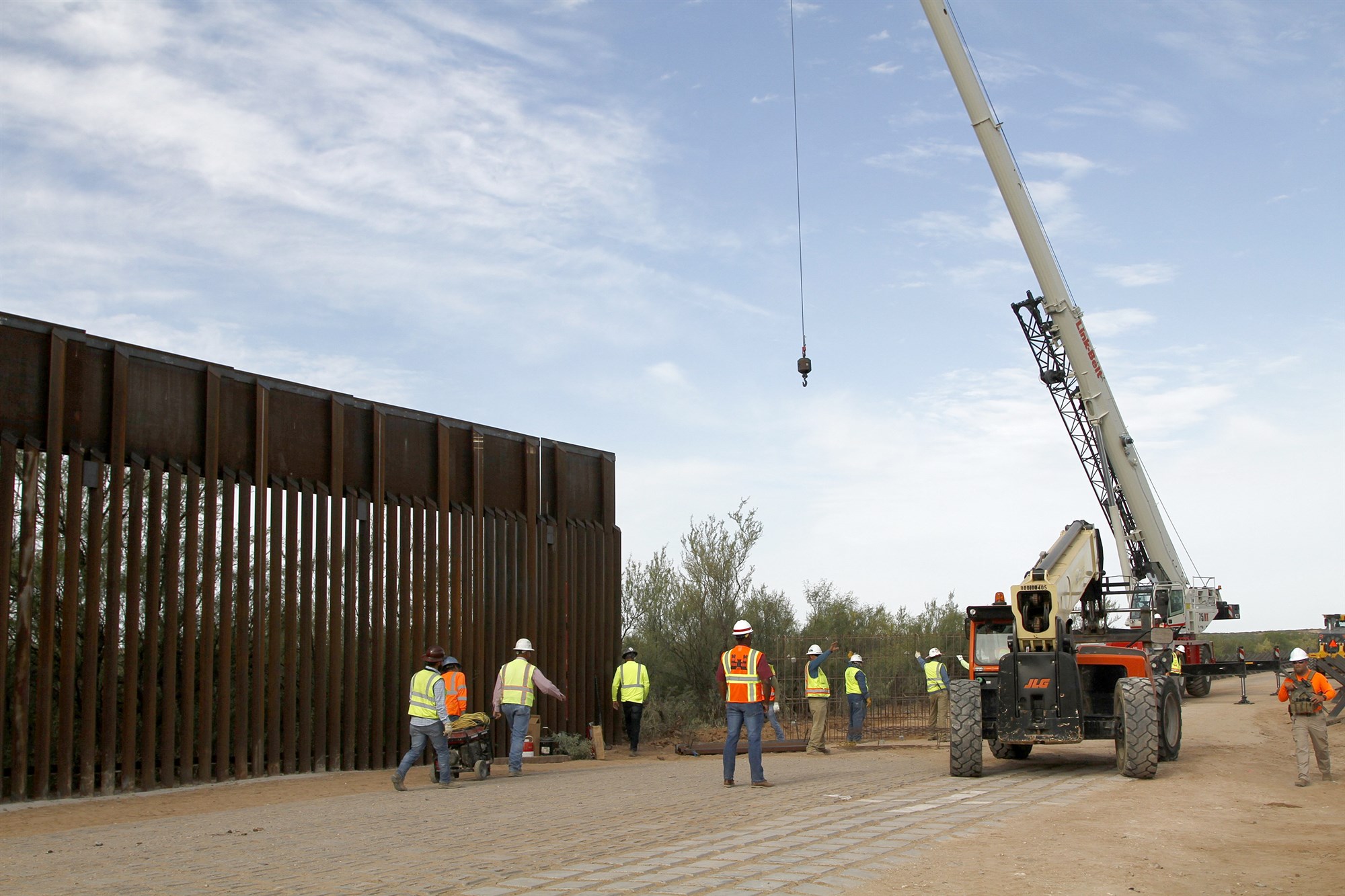 The Pentagon on Tuesday announced it would use $3.6 billion in military construction funding to pay for President Donald Trump’s long-promised border wall.

Deputy Under Secretary of Defense Elaine McCusker did not give details on which projects would be put on hold, saying they wanted to notify members of Congress first. That’s expected to happen on Wednesday.