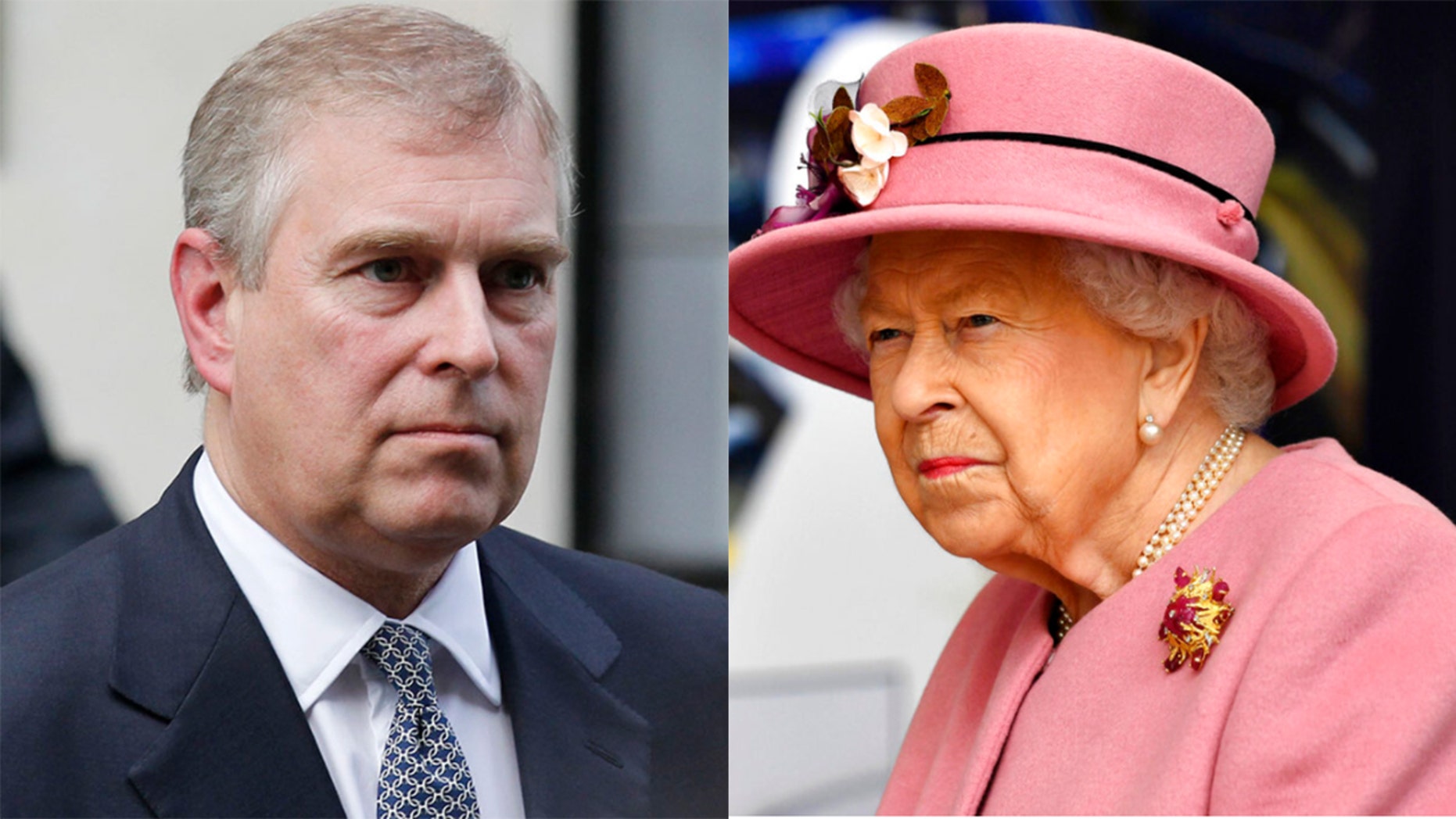 Prince Andrew’s military affiliations and royal patronages are being returned to Queen Elizabeth II at her behest in the wake of his ongoing legal battle with Jeffrey Epstein accuser Virginia Roberts Giuffre.

On Thursday, Buckingham Palace confirmed in a statement sent to Fox News that the reigning monarch, 95, agreed to accept the returned accolades.

“With The Queen’s approval and agreement, The Duke of York’s military affiliations and Royal patronages have been returned to The Queen,” the statement read. “The Duke of York will continue not to undertake any public duties and is defending this case as a private citizen.”