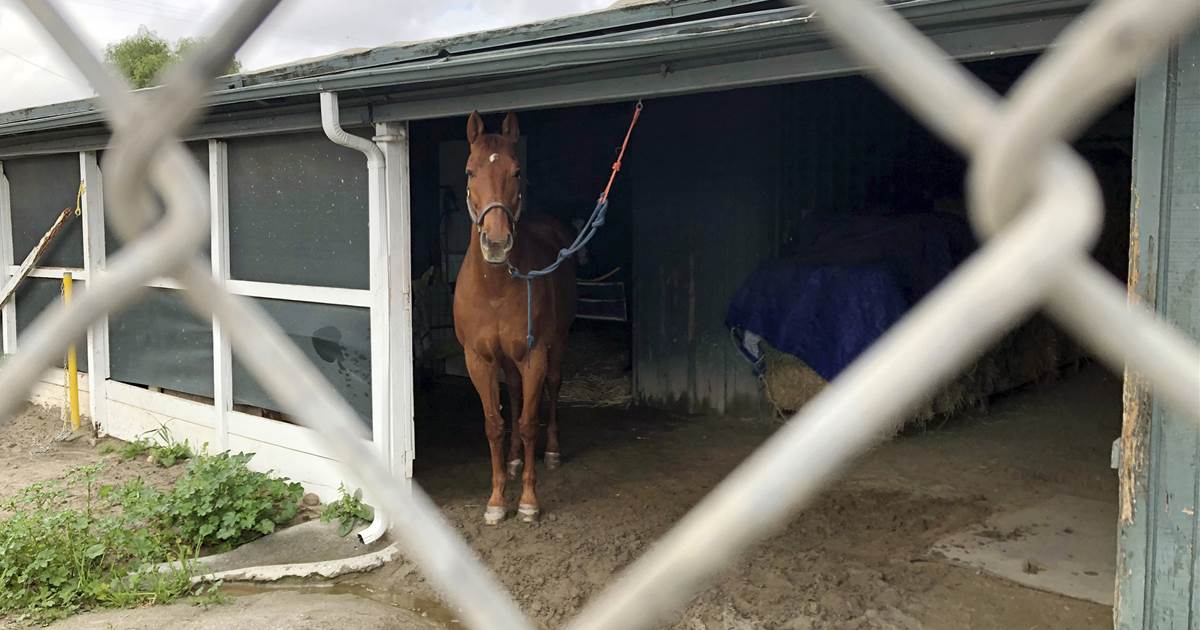 LOS ANGELES — One horse death followed another at Santa Anita Park, a racetrack for thoroughbreds outside Los Angeles. In the past month, the track was shuttered for testing and repairs, then reopened and declared safe, then quickly shut down again after the deaths continued, reaching 21 earlier this week — more than double the total for last racing season.

“It’s been tough on everybody, just from a morale standpoint,” said Ray Paulick, owner of the Paulick Report, a website for horse racing aficionados. “I don’t know anyone in this business who doesn’t love horses, and to see this happen has been a demoralizing thing.”

Santa Anita Park officials are working to discern the cause of these deaths, but no clear pattern has emerged — leaving questions from industry insiders, veterinarians and animal rights activists about whether the condition of the dirt track, the treatment of the horses or the pressures of the sport itself are to blame for the spike in fatalities.