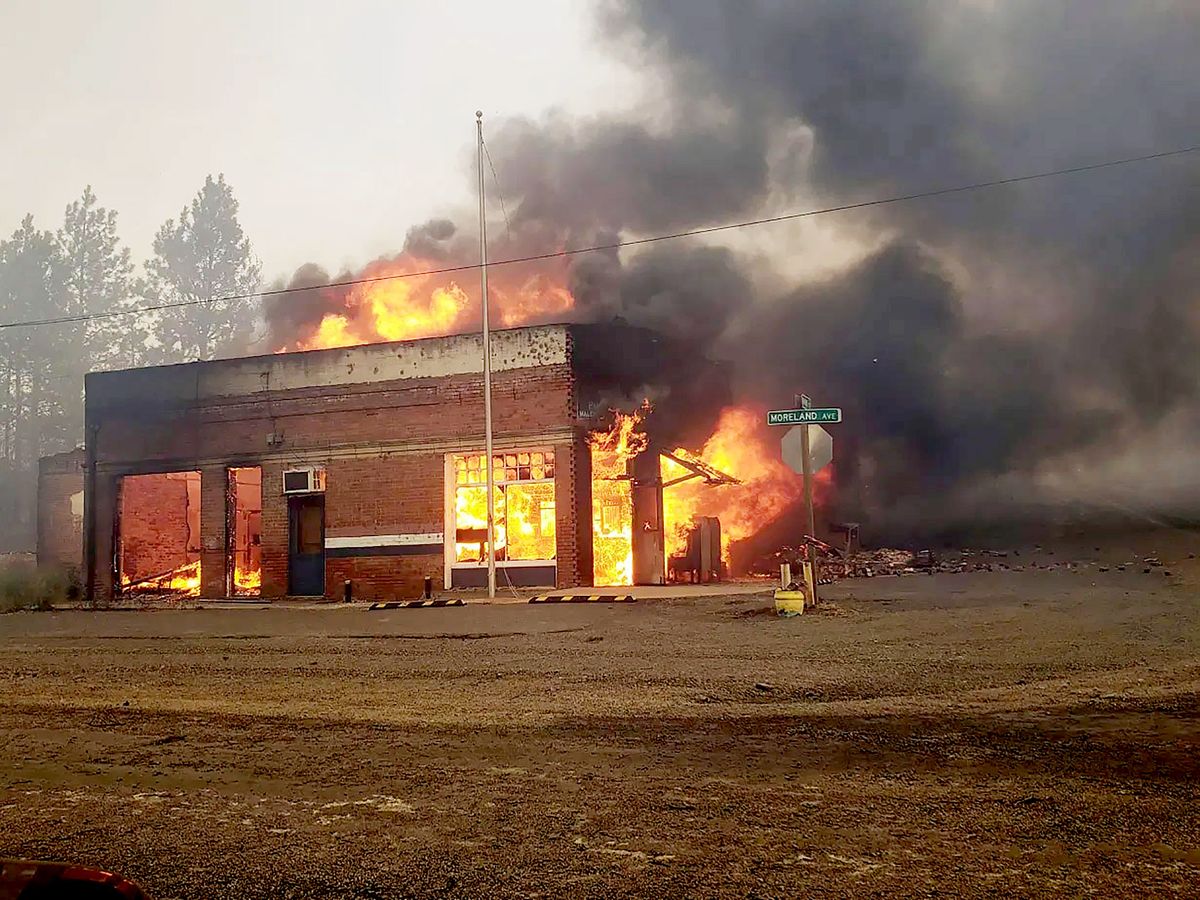 The damage from riots and looting across the U.S. following the death of George Floyd is estimated to be the costliest in insurance history – between $1 billion and $2 billion.

Insurance Information Institute (or Triple-I) compiles information from a company called Property Claim Services (PCS), which has tracked insurance claims related to civil disorder since 1950, and other databases. It provided reports to Axios that the damage from unrest between May 26 and June 8 will be the most expensive in the nation’s history, surmounting the Rodney King riots of 1992 in Los Angeles.

The price tag could be as much as $2 billion and possibly more, according to Triple I. But the protests related to Floyd differ from others the database has tracked – never before have they been so widespread.