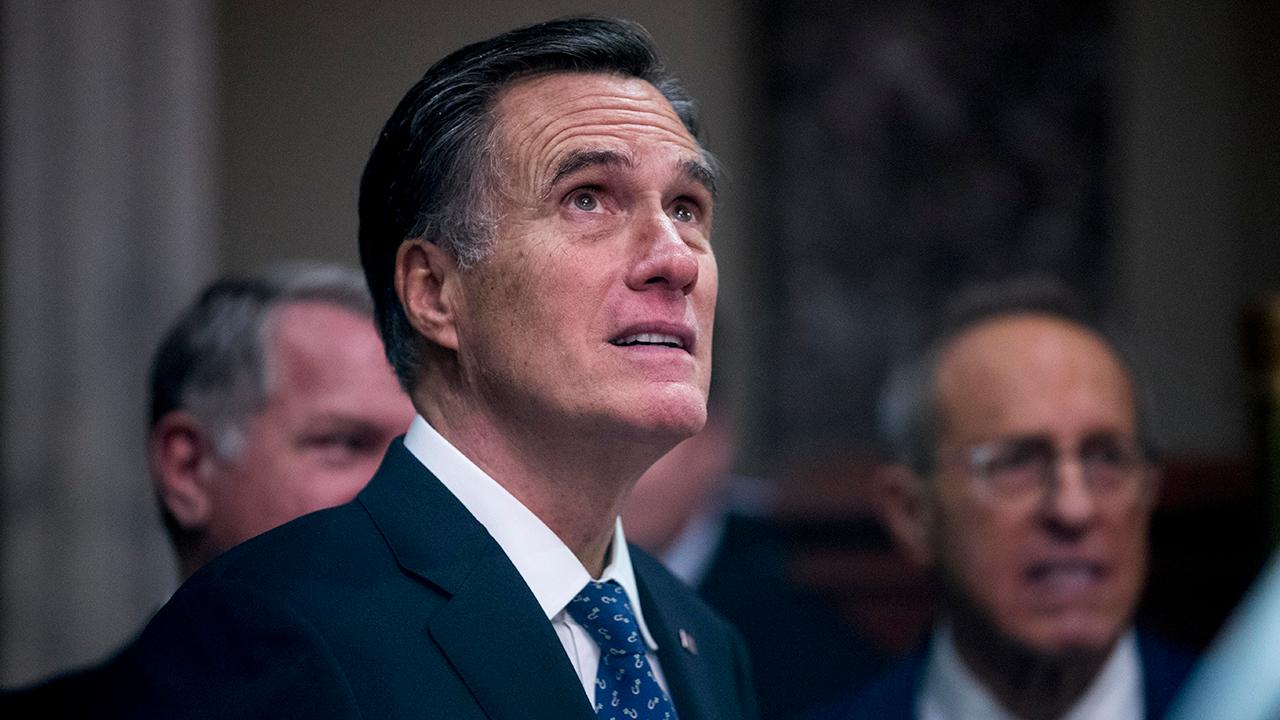 Utah Sen. Mitt Romney on Friday added his thoughts on the release of a redacted version of the special counsel report into Russian interference in the 2016 election.

The former GOP 2012 presidential candidate argued that it was “good news” that President Trump could not be charged with conspiring with Russia. “The alternative,” Romney said in a statement, “would have taken us through a wrenching process with the potential for constitutional crisis. The business of government can move on.”

But Romney, who has had a contentious relationship with the president in recent years, said he was “sickened at the extent and pervasiveness of dishonesty and misdirection by individuals in the highest office of the land, including the President.

“I am also appalled that, among other things, fellow citizens working in a campaign for president welcomed help from Russia — including information that had been illegally obtained; that none of them acted to inform American law enforcement; and that the campaign chairman was actively promoting Russian interests in Ukraine,” he went on to say.