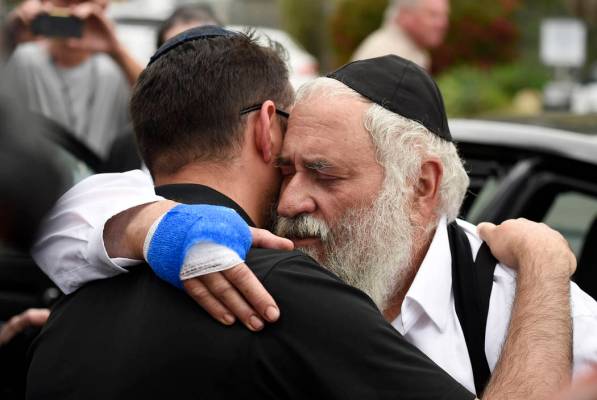 Superior Court Judge Kenneth Medel announced on Wednesday that victims and families of the 2019 synagogue shooting near San Diego, can now sue manufacturer Smith & Wesson, who made the AR-15 used in the attack.