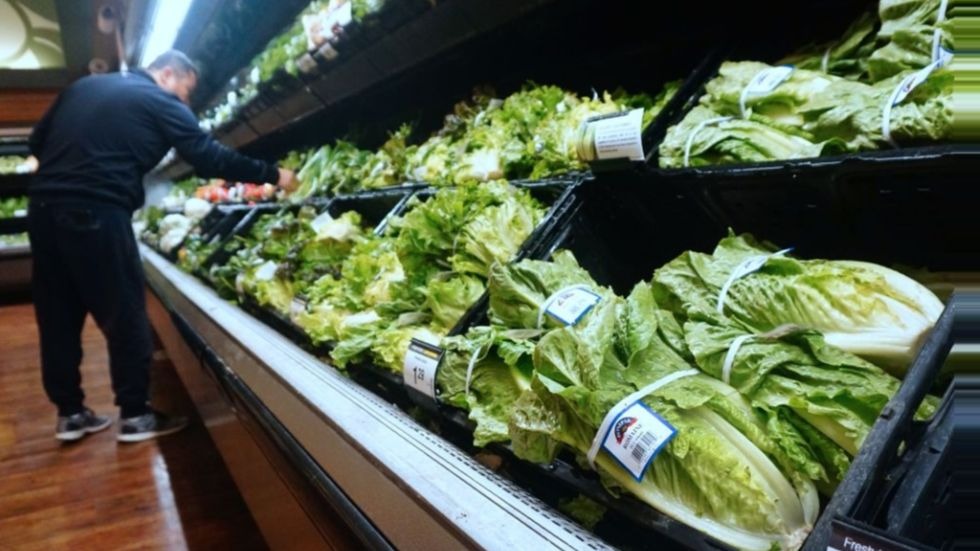 Health officials said the romaine linked to a deadly E. coli outbreak that sparked an alert last week to avoid the lettuce entirely appears to be from California’s Central Coast Region. The FDA said romaine lettuce from other locations should soon be labeled with harvest dates and regions, so consumers know that it’s safe to eat.

The agency warned the public last Tuesday not to eat any romaine lettuce after dozens of people were reported sick — including some who were hospitalized — because of an E.coli outbreak connected to the food.

As of Monday, the FDA said 43 people became ill in 12 states due to the outbreak, and another 22 people were sickened in Canada.