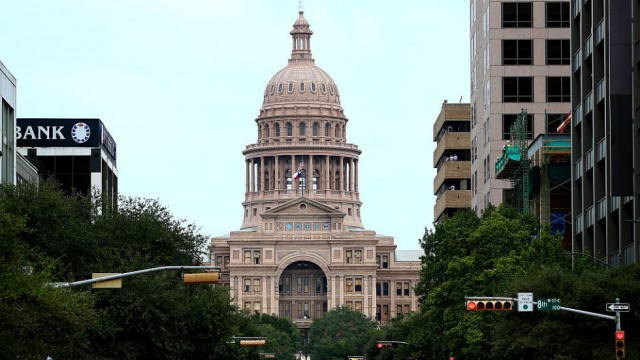 Texas legislation that sought to limit bathroom access for transgender people is dead, at least for now.

The Texas House adjourned its special legislative session Tuesday without taking action on the measure, which had been opposed by civil rights groups, moderate Republicans and business leaders, Reuters reported.

Texas House Speaker Joe Straus, a Republican, said that reviving the measure in the next session is not a priority for the chamber, according to Reuters.

The Republican-controlled Texas Senate passed Senate Bill 3 last month, which would have barred some transgender people from using the bathrooms that correspond with their gender identity in schools and local government buildings.

Instead, transgender people would have to use the bathrooms that match the sex listed on their birth certificates. That bill died in the House.

Because Texas is the most populous state controlled by a Republican legislature, approval of the bill could have inspired other states to follow suit, according to Reuters.