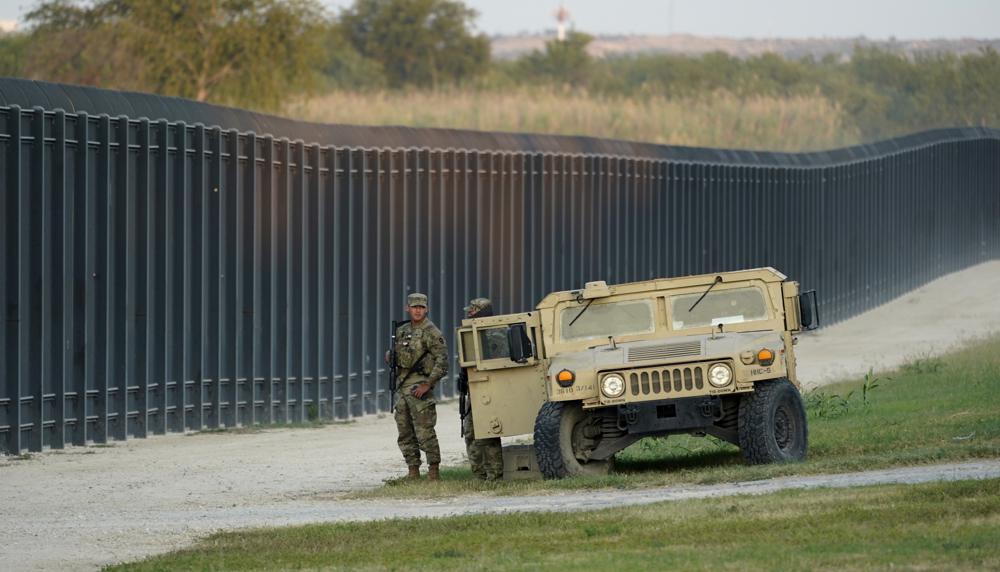 Texas Gov. Greg Abbott on Wednesday delivered new orders along the U.S.-Mexico border and promised more to come as former Trump administration officials press him to declare an “invasion” and give state troopers and National Guard members authority to turn back migrants.

The two-term Republican governor did not say whether he supports such a concept, which constitutional scholars say is legally dubious, nearly unprecedented and would almost certainly face swift court challenges.

But for now, Abbott said state troopers would begin stopping and inspecting commercial vehicles that come across the border, which he acknowledged would “dramatically slow” vehicle traffic near U.S. ports of entry. He also said bus charters to Washington, D.C., would be offered to migrants who volunteer for them, in a dig at President Joe Biden and Congress, who Abbott has criticized for not doing enough.