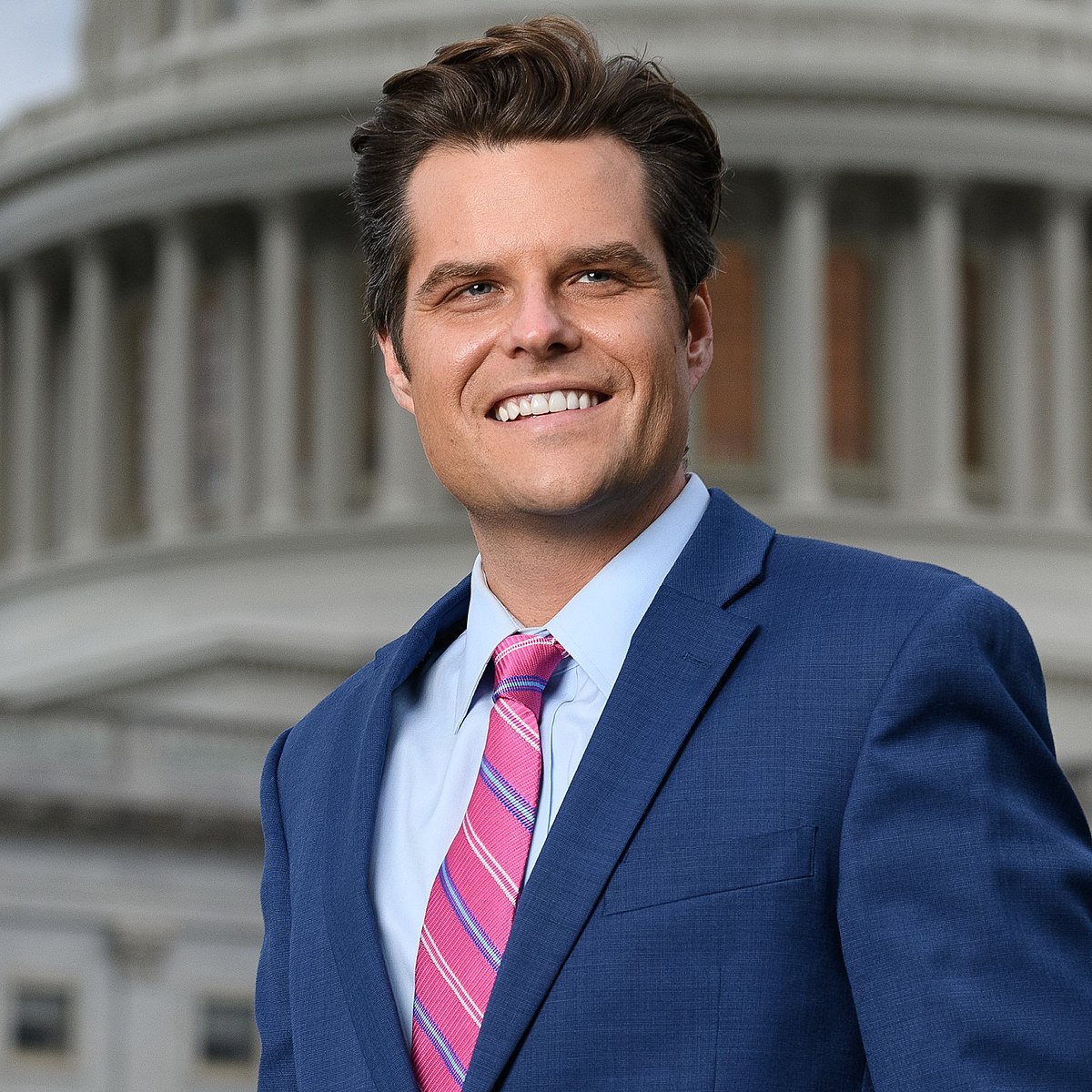 Rep. Matt Gaetz (R-Fla.), a close ally of former President Trump, is under investigation by the Justice Department (DOJ) over an alleged sexual relationship he had with a 17-year-old girl, according to The New York Times.

Investigators are examining whether the congressman has violated federal sex trafficking laws by paying for the girl to travel with him, sources told the Times.

The sources said the probe was opened under Attorney General William Barr in the final months of the Trump administration, and that senior DOJ officials in Washington, D.C., were alerted to the existence of the investigation.

The examination of the 38-year-old congressman’s alleged personal relationship is reportedly part of a larger probe into Gaetz’s political ally and former local Florida tax collector Joel Greenberg, who faces charges of sex trafficking a child, as well as providing payment to people, including at least one female minor, in exchange for sex.

A photo posted to Twitter in 2019 showed Greenberg, who has since resigned from his Seminole County post, visiting the White House along with Gaetz.

Greenberg pleaded not guilty to the charges last year, and is scheduled to appear in an Orlando court in June. The former Florida official was sent to jail earlier this month for violating the terms of his bail, the Times reported.

No charges have been filed against Gatez, according to the Times, and the details on how he met the girl involved in the alleged relationship were not immediately clear.

In an interview with the Times, Gaetz said his lawyers had been in contact with DOJ, and were notified that the congressman was the subject of a probe, rather than the target of one.

“I only know that it has to do with women,” Gaetz told the Times. “I have a suspicion that someone is trying to recategorize my generosity to ex-girlfriends as something more untoward.”