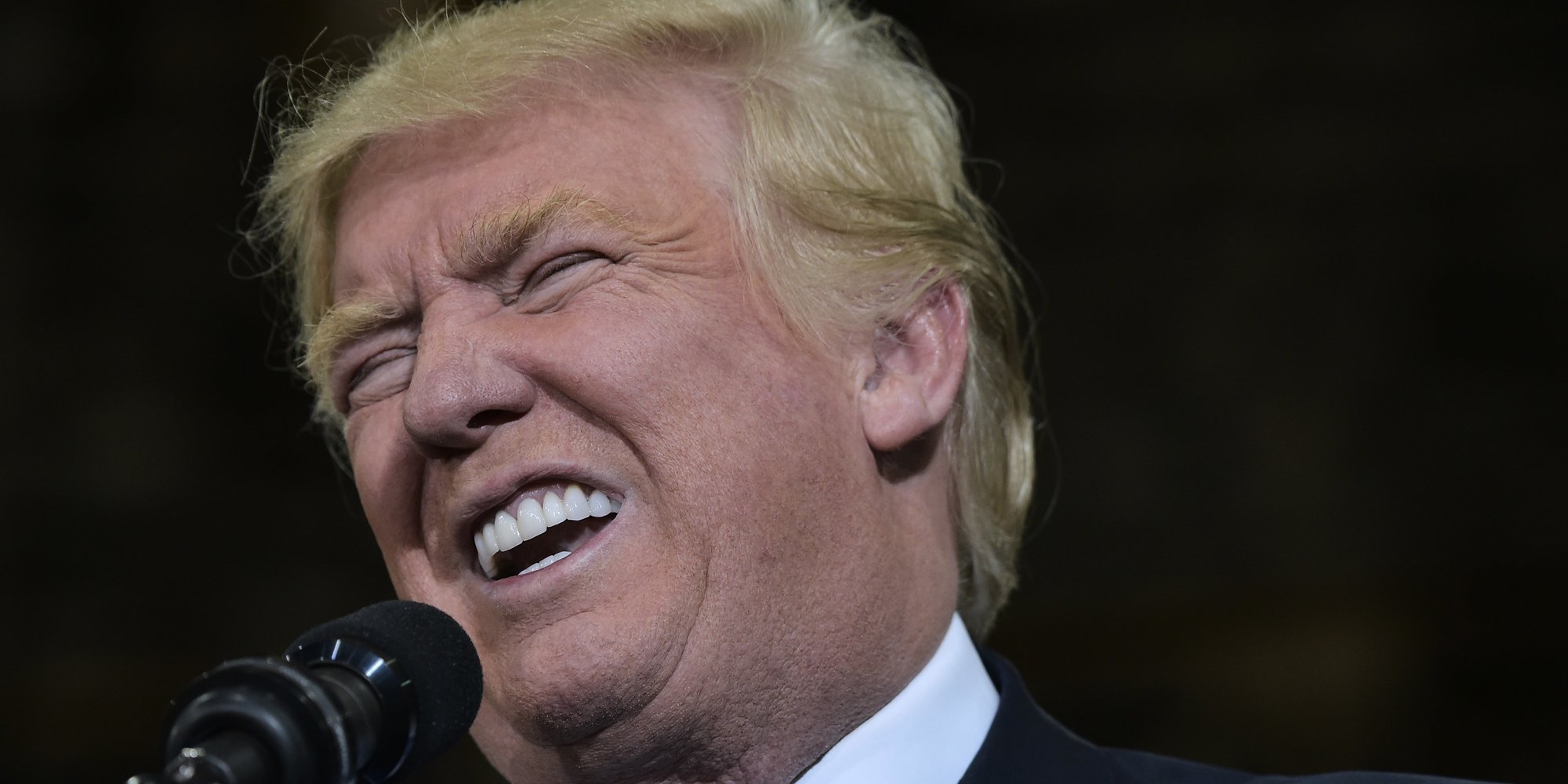 Elliott Broidy, a prominent fundraiser for President Trump and the Republican Party, has been charged with conspiring to act as a foreign agent after prosecutors said he tried to interfere in an investigation into billions of dollars stolen from a Malaysian wealth fund.

Prosecutors allege that Broidy “facilitated and attempted to facilitate meetings and other efforts to influence officials at the highest level of the United States government, including the president and the attorney general” to drop the probe into 1MDB, an investment fund meant for Malaysia’s economic development but which was allegedly utilized as a personal resource by Malaysian Prime Minister Najib Razak’s associates.

During a May 2017 meeting in a Bangkok hotel suite, Broidy is accused of agreeing to lobby the Trump administration and then-Attorney General Jeff Sessions, for an $8 million retainer fee, according to prosecutors.