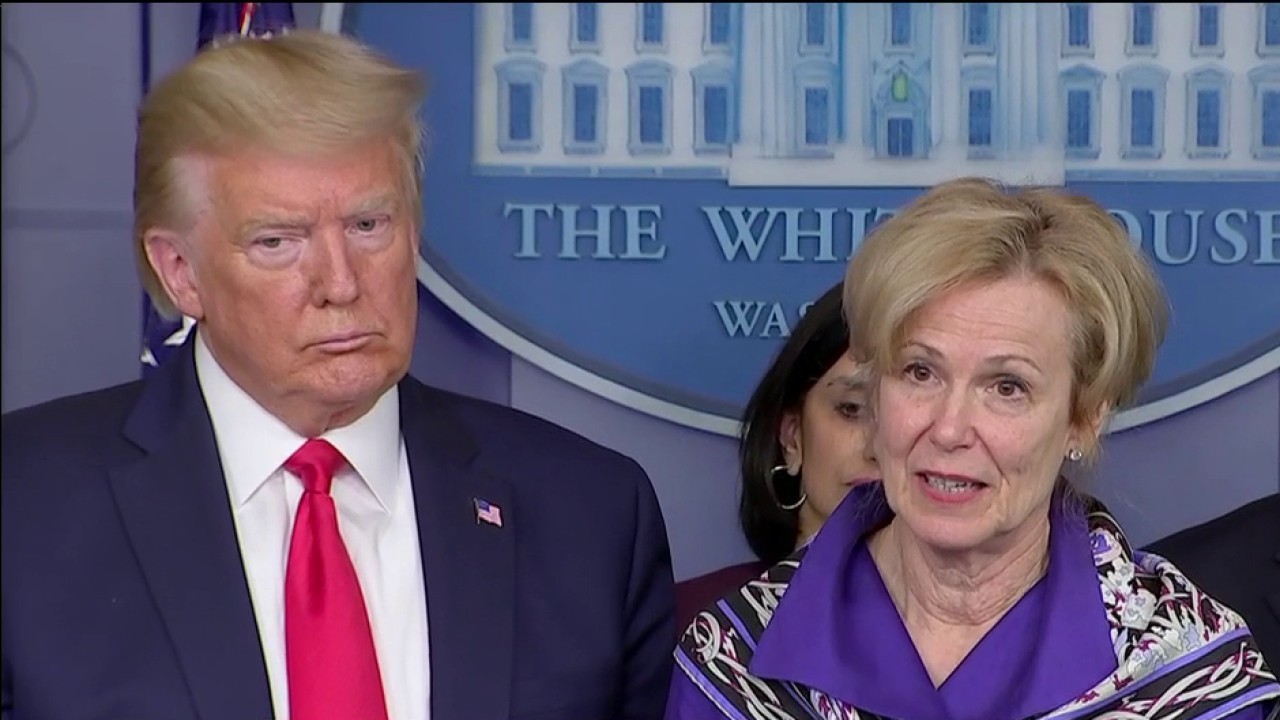 President Trump on Wednesday announced that he is invoking the Defense Production Act as part of the administration’s efforts to tackle the coronavirus pandemic — and also described himself as being a “wartime president.”

“It can do a lot of good things if we need it,” he said at a White House press conference. “We’ll have it all completed, signing it in just a little while.”

The act ensures the private sector can ramp-up manufacturing and distribution of emergency medical supplies and equipment. The move gives the White House the authority to increase production of masks, ventilators and respirators, as well as expand hospital capacity to combat the coronavirus.

Asked if he saw the nation as being on a wartime footing he said he did and described himself as “in a sense a wartime president.”