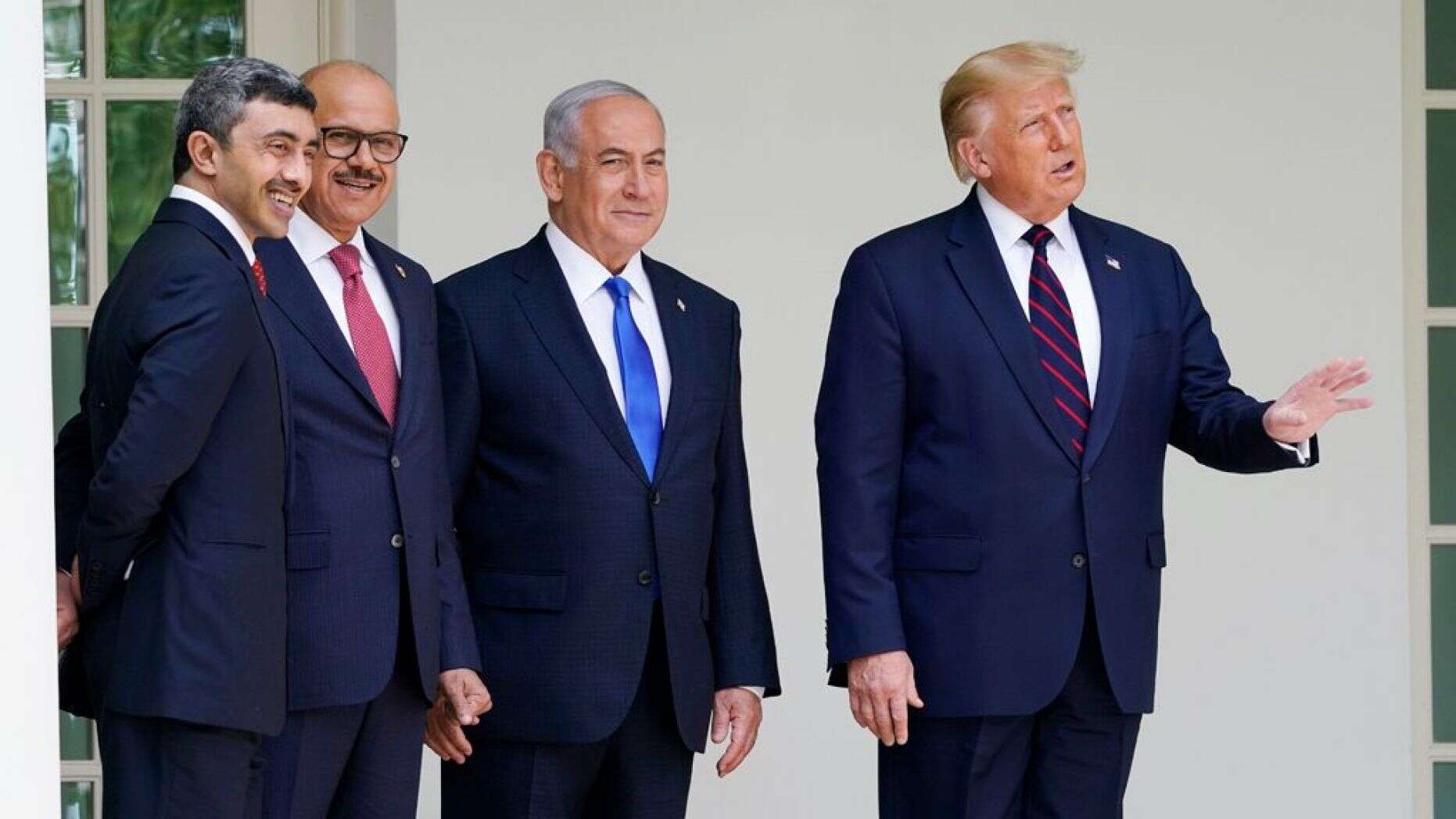 President Trump received his third 2020 Nobel Peace Prize nomination in September, this time from a group of Australian law professors.

“What he has done with the Trump Doctrine is that he has decided he would no longer have America involved in endless wars, wars which achieve nothing but the killing of thousands of young Americans and enormous debts imposed on America,” Australian legal scholar David Flint told Sky News Australia on Sunday. “He’s reducing America’s tendency to get involved in any and every war.”

Flint praised the president’s role in brokering a peace agreement between Israel and the United Arab Emirates (UAE).

“What Trump did is he went ahead and negotiated against all advice, but he did it with common sense,” Flint told the outlet. “He negotiated directly with the Arab states concerned and Israel and brought them together.”