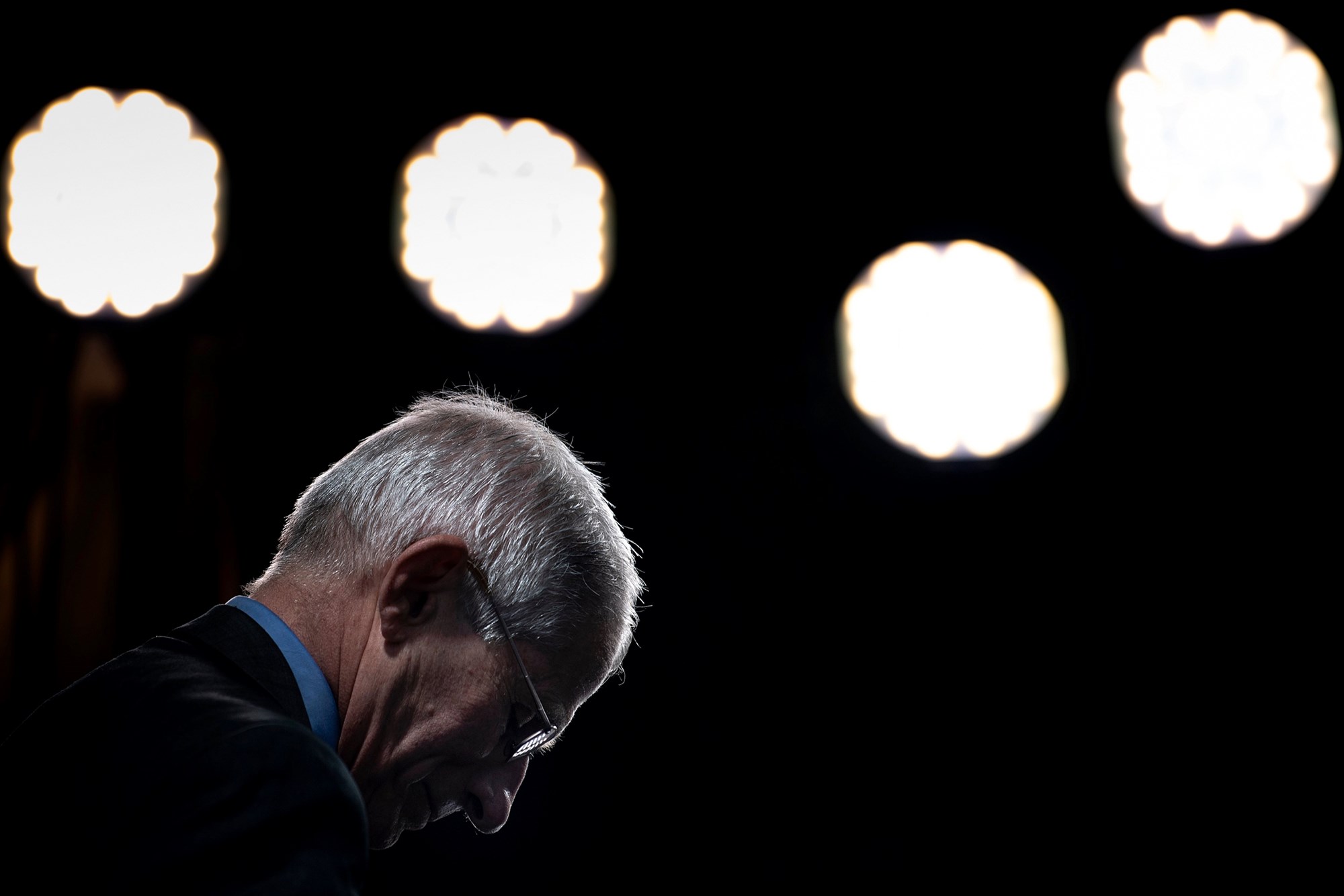 President Trump suggested at a campaign rally late Sunday that he may attempt to fire Anthony Fauci after Election Day, escalating his criticism of the nation’s top infectious diseases expert.

Trump’s remarks came after his supporters in Opa-Locka, Fla., broke out into loud chants of “fire Fauci.”

“Don’t tell anybody, but let me wait until a little bit after the election,” Trump responded to the crowd.

The president went on to attack Fauci’s credibility, criticizing him for altering his early position on the efficacy of masks to prevent the spread of COVID-19, as did other top health experts. Trump also claimed that Fauci opposed his decision to restrict travel from China, despite the top health official publicly backing it.