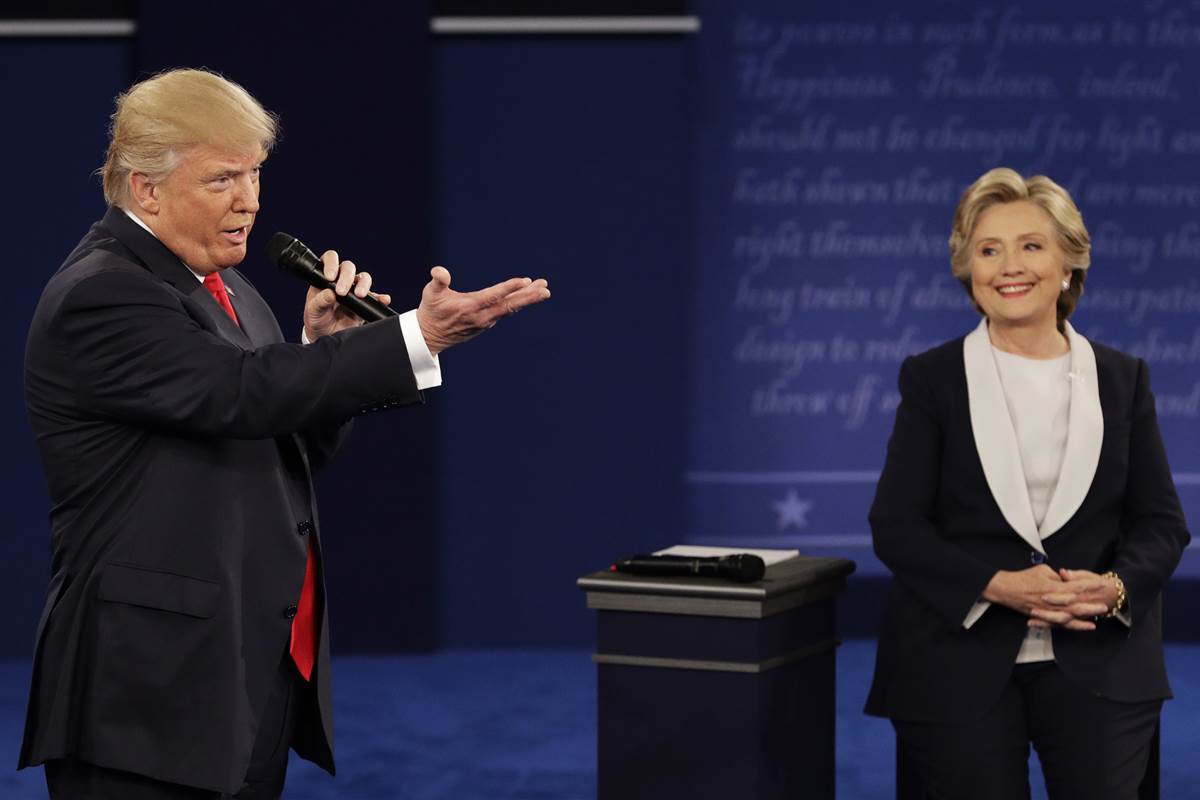 Donald Trump’s pledge Sunday night that he would order his attorney general to investigate Hillary Clinton, and his quip that she should “be in jail,” is a direct breach of the tradition of nonpartisan rule of law.