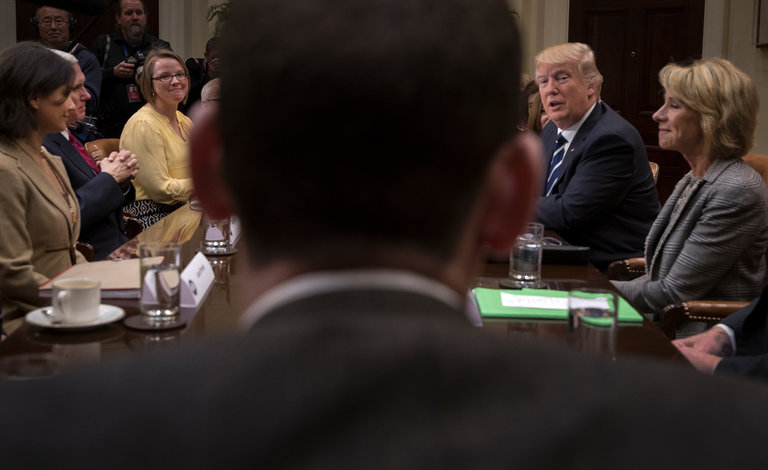 WASHINGTON – President Trump was informed weeks ago that his national security adviser, Michael T. Flynn, had not told the truth about his interactions with Russia’s ambassador and asked for Mr. Flynn’s resignation after concluding he could not be trusted, the White House said on Tuesday.

At his daily briefing, Sean Spicer, the White House press secretary, said the president’s team has been “reviewing and evaluating this issue on a daily basis trying to ascertain the truth,” and ultimately concluded that while there was no violation of law, Mr. Flynn could no longer serve in his position.

“The evolving and eroding level of trust as a result of this situation and a series of other questionable incidents is what led the president to ask General Flynn for his resignation,” Mr. Spicer said.