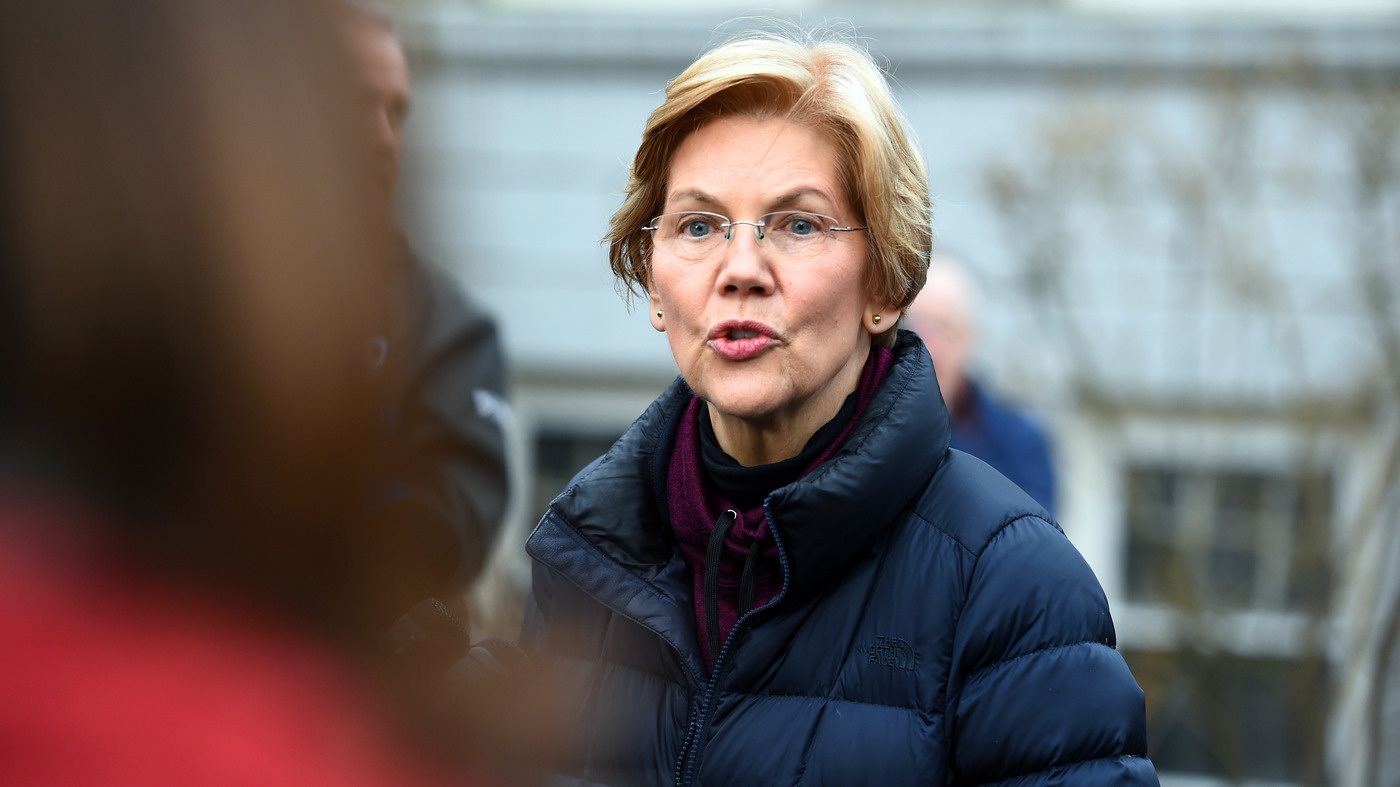 WASHINGTON – President Donald Trump, the first modern president to face impeachment during his first term in the White House, now leads his top Democratic rivals in his bid for a second, a new USA TODAY/Suffolk University Poll finds.

Polls taken nearly a year before an election are hardly a reliable indicator about what the eventual outcome will be, especially when the other nominee hasn’t been chosen. But the findings do indicate that impeachment hearings detailing what critics see as Trump’s violations of the Constitution and his oath of office haven’t undermined his core political support.