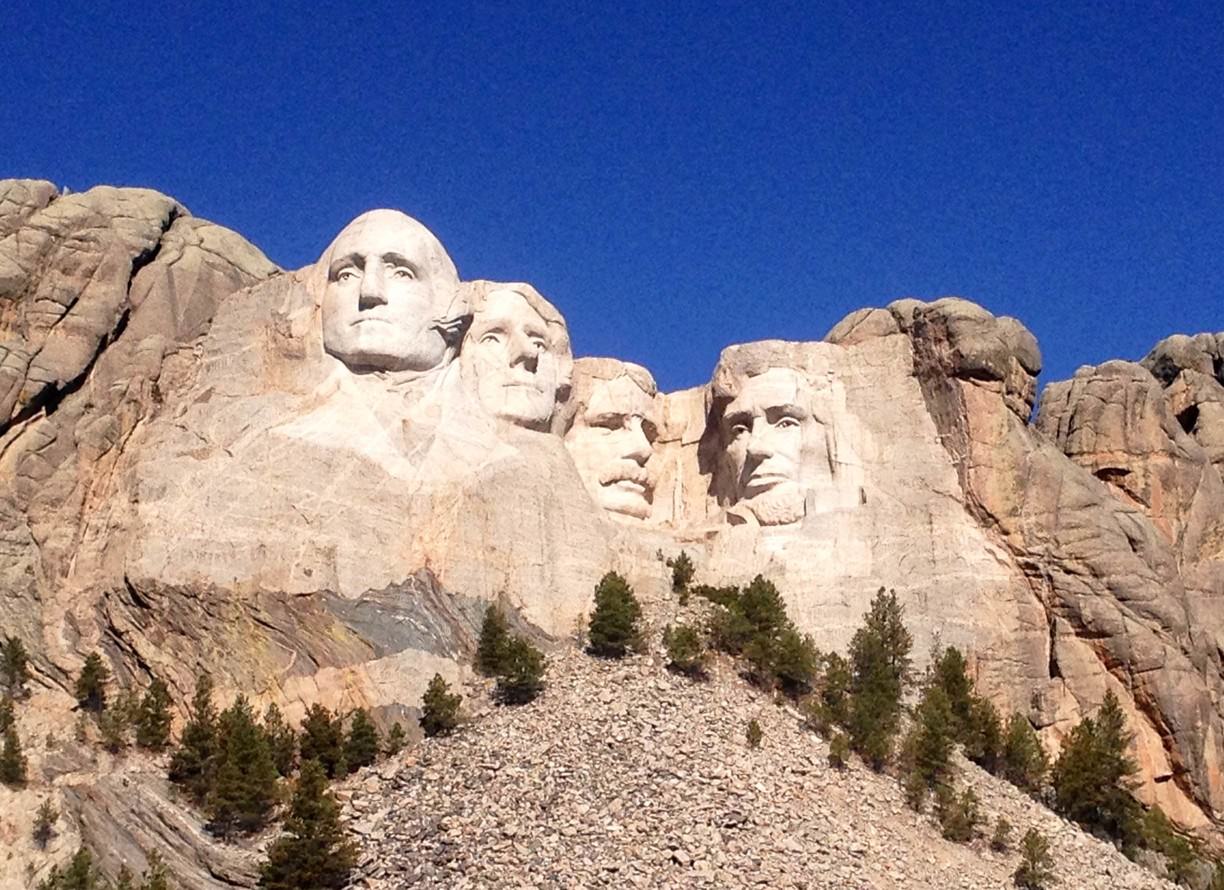 President Trump on Friday will travel to Mount Rushmore to mark the start of Independence Day weekend with a firework display — coming at a time of vigorous national debate over America’s history, and when the South Dakota landmark is under renewed scrutiny by activists.

Trump is expected to speak at the event, and more than 7,000 tickets have been distributed for people to watch it. It is likely to be filled with supporters of the president, but will also attract protesters.

The ceremony faces a double controversy of being the latest Trump event that critics say puts people at risk, unnecessarily, of spreading the coronavirus. Trump held a rally last month in Tulsa, Okla., and local officials and residents raised fears it could act as a super-spreader for the virus.

Gov. Kristi Noem has said social distancing and masks will both be optional — although masks will be provided and there will be body temperature screening of attendees.

“Masks will be available, first off. They are not required but people will be able to have them if they don’t have one with them when they come,” he said. “And, I think that we have done a number of things to mitigate the spread of the COVID,” South Dakota Attorney General Jason Ravnsborg said on “Fox & Friends” Friday. “As you probably know, our state has not mandated these various policies that other states have. And, I think we are very proud of that and our numbers have remained low.”

But Rapid City Mayor Steve Allender expressed skepticism about the precautions, and argued that attendees “are probably not likely to disqualify themself because they developed a cough the day of or the day before.”