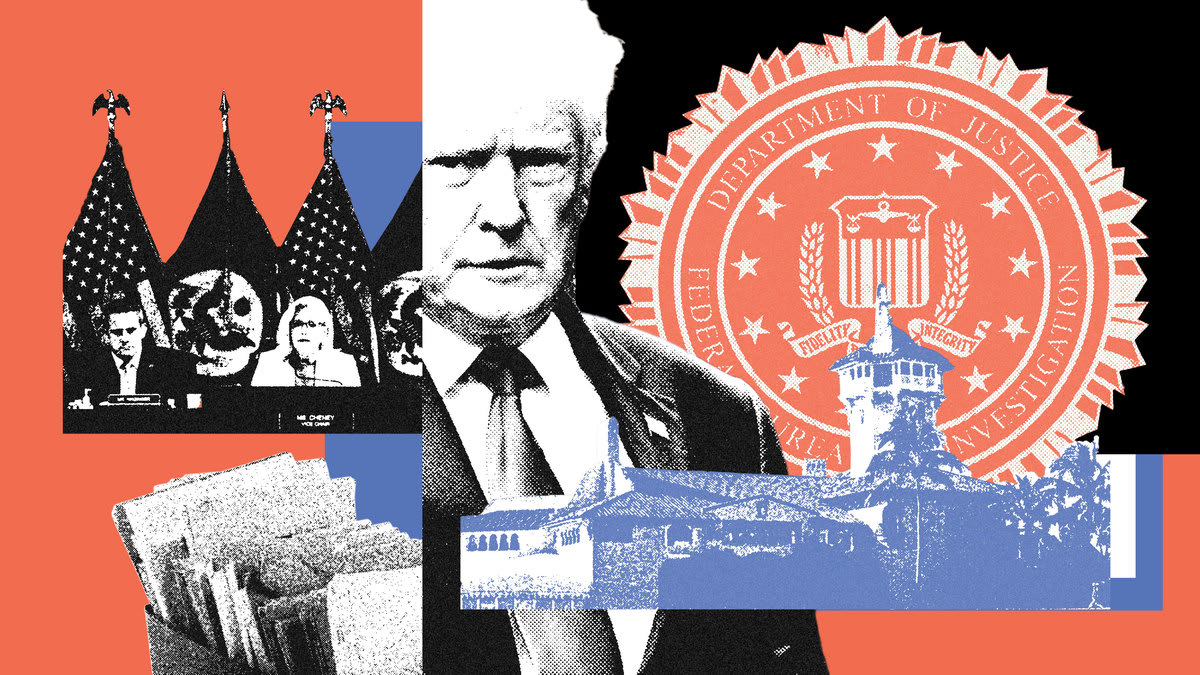 Andrew Weissmann, a former Department of Justice (DOJ) prosecutor, said Friday that former President Donald Trump will be “prosecuted” over the way he handled classified documents after the FBI search warrant affidavit was unsealed.

His comments come after the redacted affidavit was unsealed by Judge Bruce Reinhart on Friday, showing the way Trump handled classified documents that were retrieved from his Florida Mar-a-Lago residence during an FBI raid earlier this month.

“When I read this today, my big overarching takeaway is, and I know this is just a prediction and speculation, but I say it’s an educated one is that the former president is going to be prosecuted. ” said Weissmann.