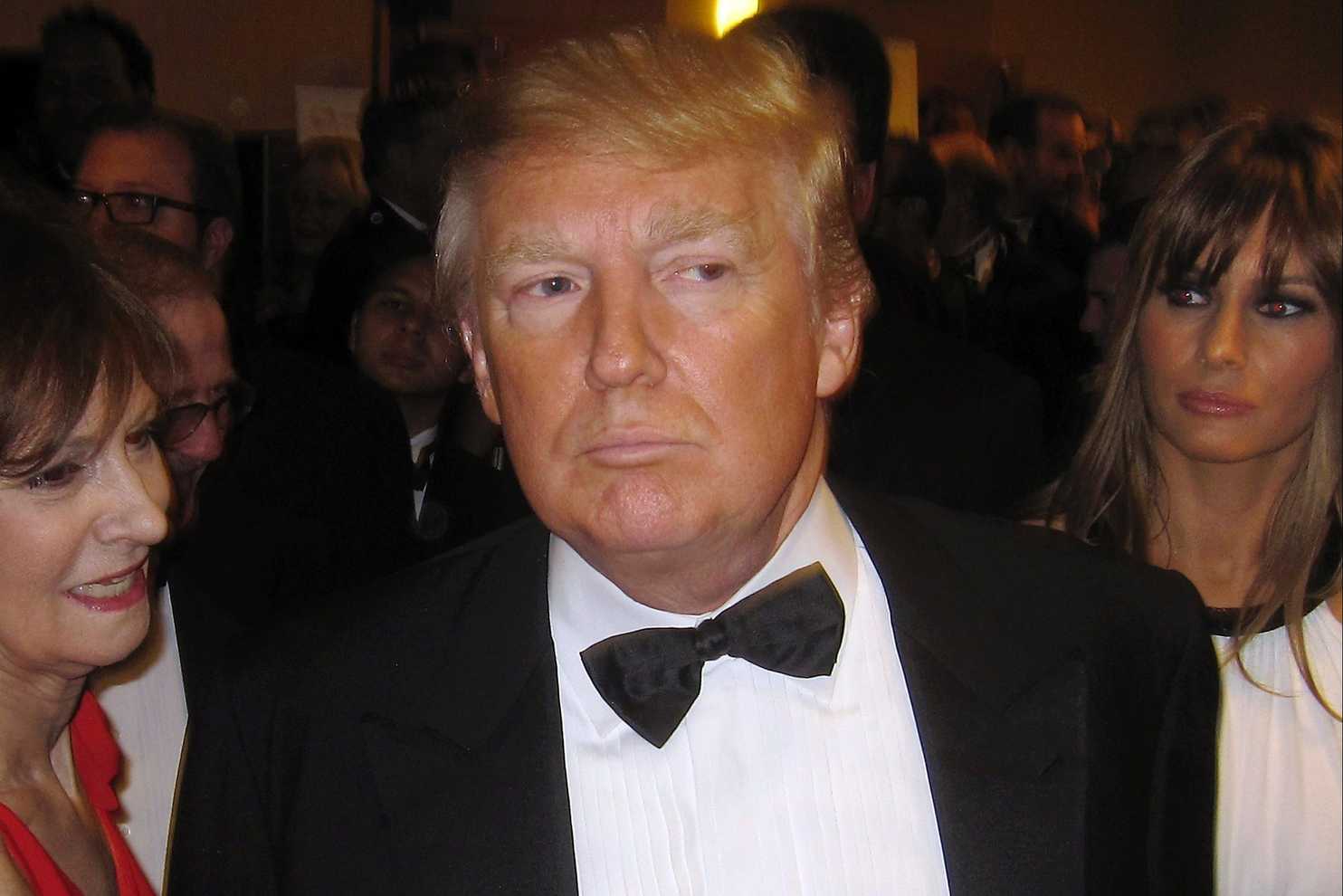 I will not be attending the White House Correspondents’ Association Dinner this year. Please wish everyone well and have a great evening!

Since Trump’s inauguration and his increasingly fraught relationship with the press, calls to boycott the annual event have grown louder.

In response to those concerns, White House Correspondents’ Association president Jeff Mason released a statement earlier this month, saying the dinner would continue to take place to “celebrate the First Amendment and the role an independent press plays in a healthy republic.”

Liberal comedian Samantha Bee announced in January that she was planning an alternative event on the same night for “journalists and non-irritating celebrities from around the world.” (Its tentative name: “Not the White House Correspondents’ Dinner.”

Questions about whether the dinner was appropriate existed before Trump took office. The event is an annual gathering of journalists and the people they cover, typically headlined by the sitting president. It is sponsored by the White House Correspondents’ Association, which raises funds for journalism scholarships and awards.

The association awards $100,000 in scholarships at its annual dinner, according to its website, and recently started a mentoring program that pairs working journalists with journalism students.

Trump has attended the dinner before.