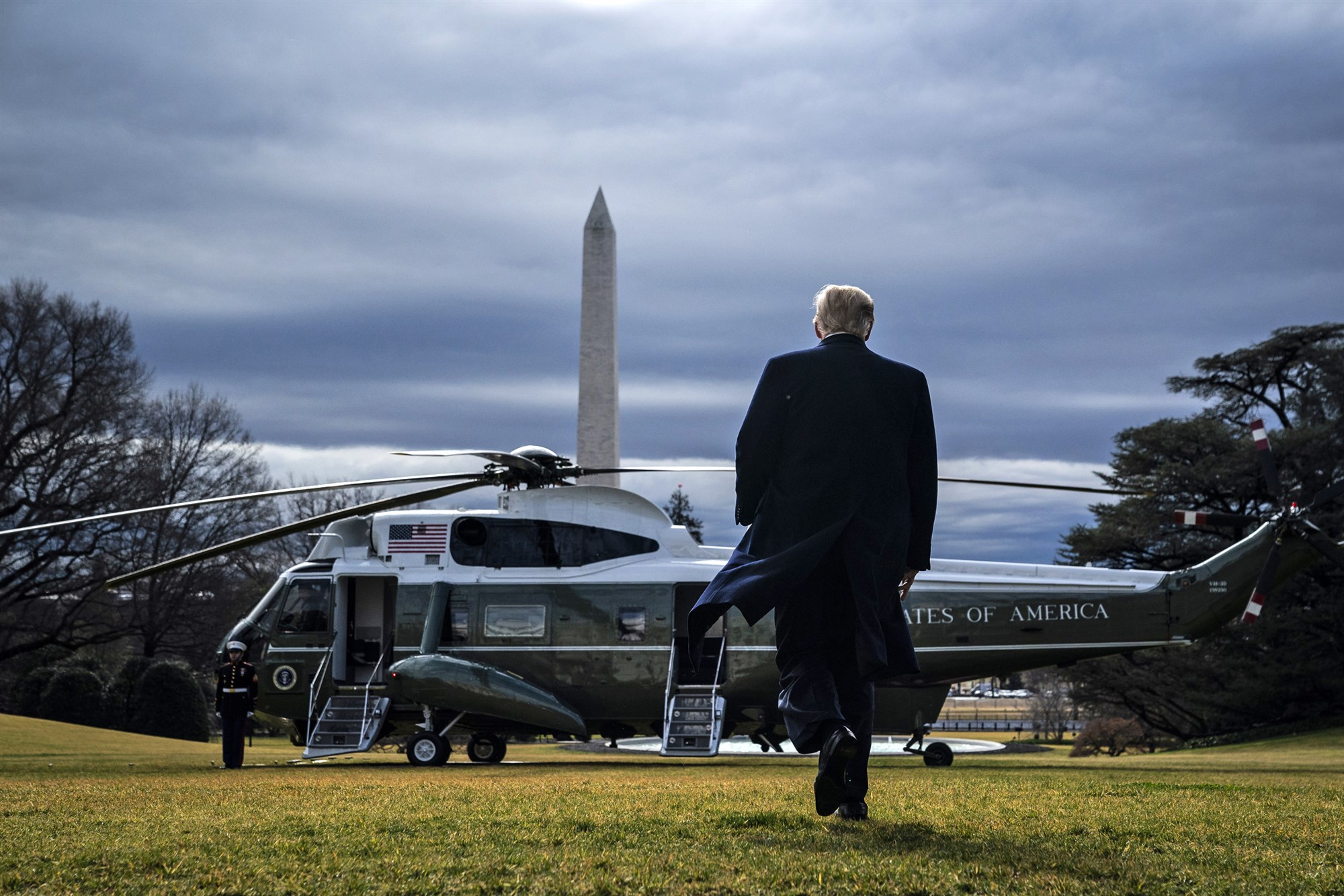 WASHINGTON — One of President Donald Trump’s personal valets, who works in the West Wing serving the president his meals among other duties, has tested positive for the coronavirus, the closest the virus is known to have come to the president, a White House official said.

Since the White House medical unit was made aware of the case, Trump and Vice President Mike Pence have both tested negative for the virus, White House spokesman Hogan Gidley said Thursday. The White House did not say when the person developed symptoms or when the president was last exposed to the individual.

After learning one of his valets was infected, Trump became “lava level mad” at his staff and said he doesn’t feel they are doing all they can to protect him from the virus, according to a person close to the White House.

But complicating that effort, said the source, is the fact that the unknowingly infected valet was close to the president throughout the day on a consistent basis.