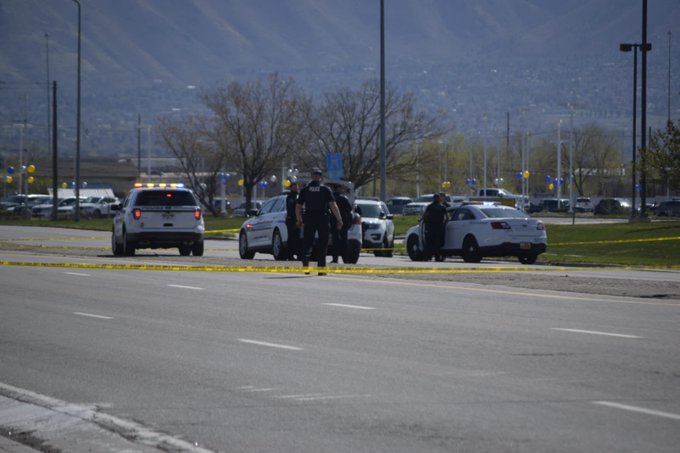 The suspect involved in the shooting was shot and killed during the violent bullet exchange, the Salt Lake Sheriff County’s office told Fox News.

One officer is believed to have returned fire.