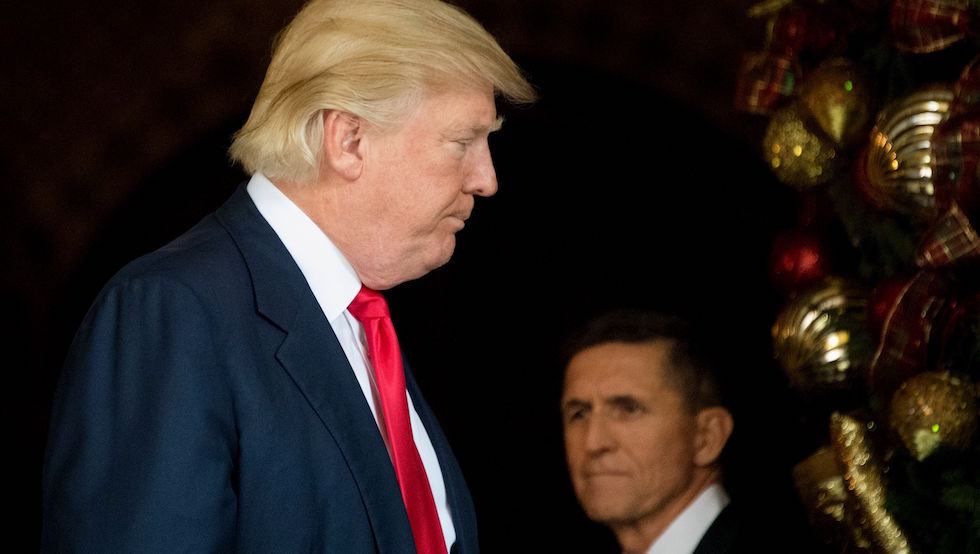 The Trump administration has denied a request from the House Oversight Committee for more information on payments that former national security adviser Michael Flynn received from foreign governments, including from the Kremlin-backed television station RT and other Russian firms.

Legislative affairs director Marc Short said the committee is requesting documents that are not in possession of the White House because they involved Flynn’s activity prior to President Trump’s Jan. 20 inauguration. Other documents sought by the committee, from after Jan. 20, involve sensitive information, he said.

“It is unclear how such documents would be relevant to the stated purpose of the committee’s review, which according to your letter is to examine Lt. Gen. Flynn’s disclosure of payments related to activities that occurred in 2015 and 2016, prior to his service in the White House,” Short wrote in a letter dated April 19 that was sent to committee leaders.

In March, the committee sent a letter to the White House, the Defense Department and several other administration heads asking for a range of records related to the payments received by Flynn, who also worked on Trump’s campaign and the presidential transition.