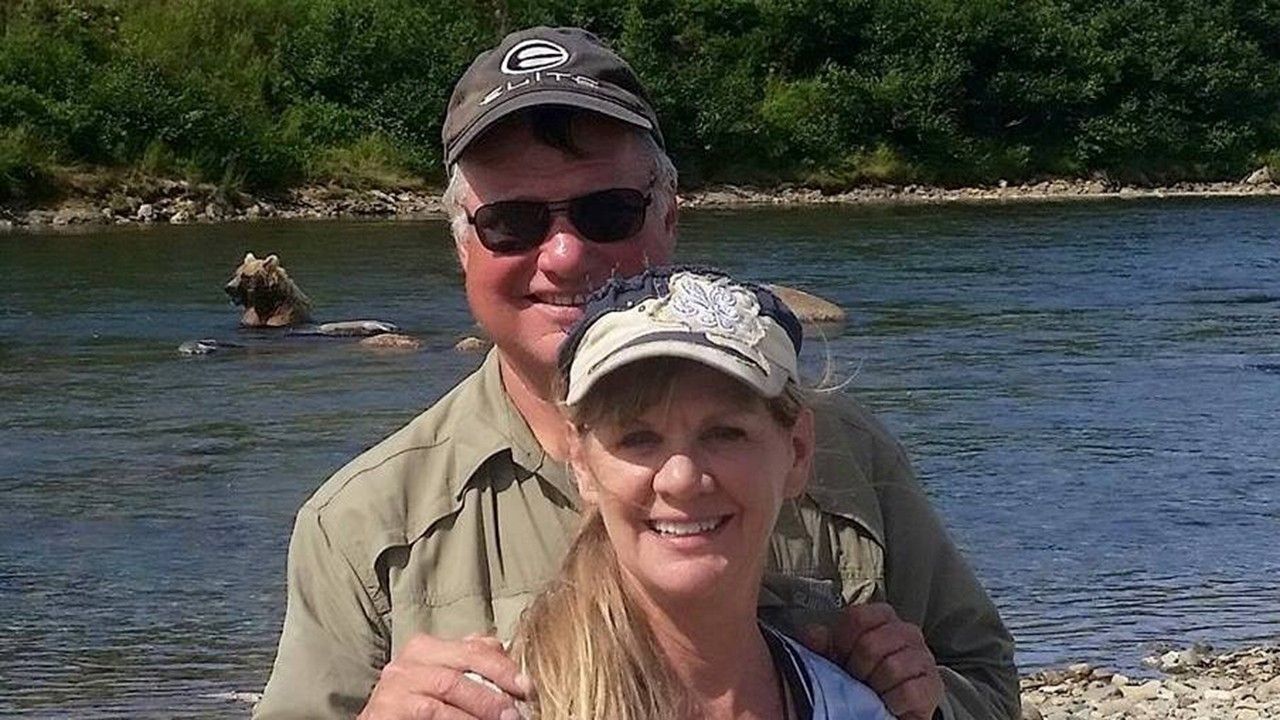 Newly released records show an Idaho man who was found dead in a lake in March did not drown but had lethal levels of Benadryl in his system.

His wife, who was wanted on grand theft charges, has remained missing since failing to appear at her arraignment in June.

Laurcene (Lori) Barnes Isenberg, 64, told investigators that her husband, Larry Dean Isenberg, 68, fell off their boat into Lake Coeur d’Alene, Idaho, on Feb. 13, 2018, The Spokesman-Review reported. His body was found in March, more than two weeks after his wife reported him missing.

The Spokane County Medical Examiner’s Office discovered lethal levels of Benadryl in his system, new records show. The documents stated there were no “visible signs of a stroke and no evidence of drowning,” KXLY reported.