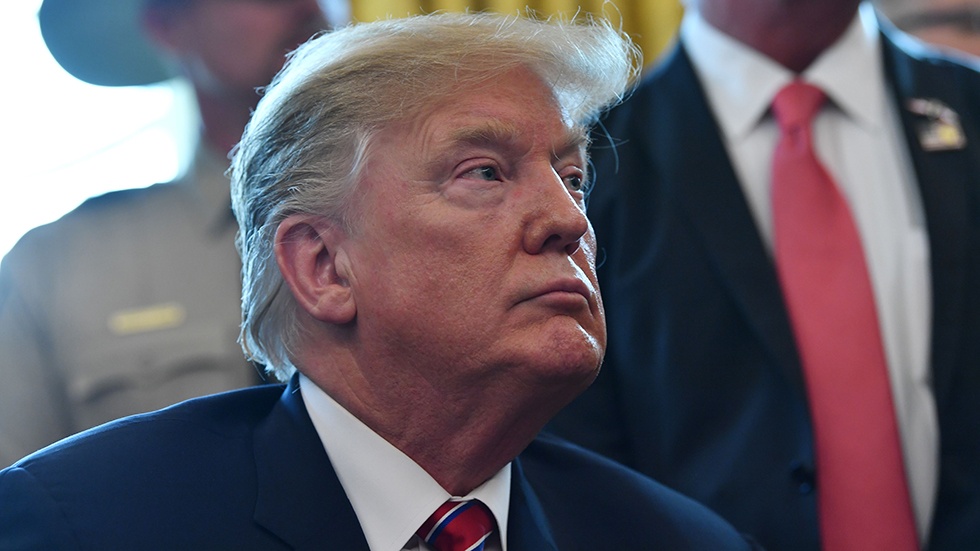 Washington’s state Senate passed a bill this week that would drop President Trump from the state’s 2020 presidential ballot until he releases his tax returns.

The bill, which advanced Tuesday to the state’s House of Representatives, according to CBS News, would require any candidate on the ballot for president in the state to release five years of tax returns before appearing in a general or primary election.

Senators voted by a 28-21 margin to approve the bill, according to CBS. The state’s attorney general and solicitor told lawmakers in a letter this week that the proposal likely was constitutional, but analysts expect the law if passed to be challenged in federal court.