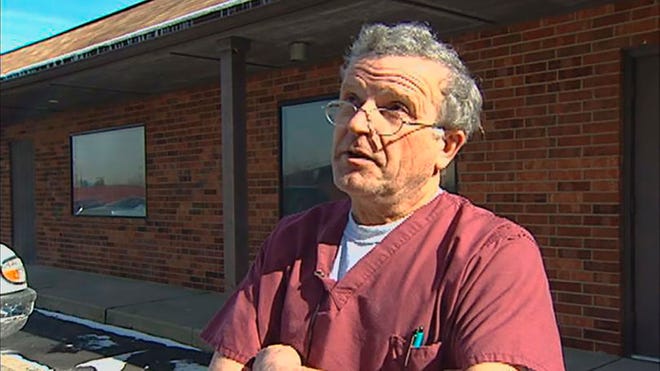 It did not look like a place that held secrets.

Its owner, a retired doctor with a foreign accent too faded to place, often left his garage doors open. He had a fondness for clutter — so much so that there was no room for automobiles in the three-car garage. But that was just something his Crete Township neighbors had come to expect of Dr. Ulrich Georg Klopfer, the sometimes-cranky, slightly nosy man who threw nothing away.

It wasn’t until he died on Sept. 3, at 79, that the garage began to give up its secrets. The abortion doctor’s family, clawing through the clutter, found what would turn out to be 71 cardboard boxes containing 2,246 fetuses — each one chemically preserved and individually sealed in a clear-plastic pouch.

“The 31 years I’ve been doing this job, I’ve never seen anything like this — ever,” said Will County Sheriff Mike Kelley, whose deputies sifted through “hundreds and hundreds” of boxes in Klopfer’s home to be sure they hadn’t missed any other remains. “It’s one of those once-in-a-lifetime things.”