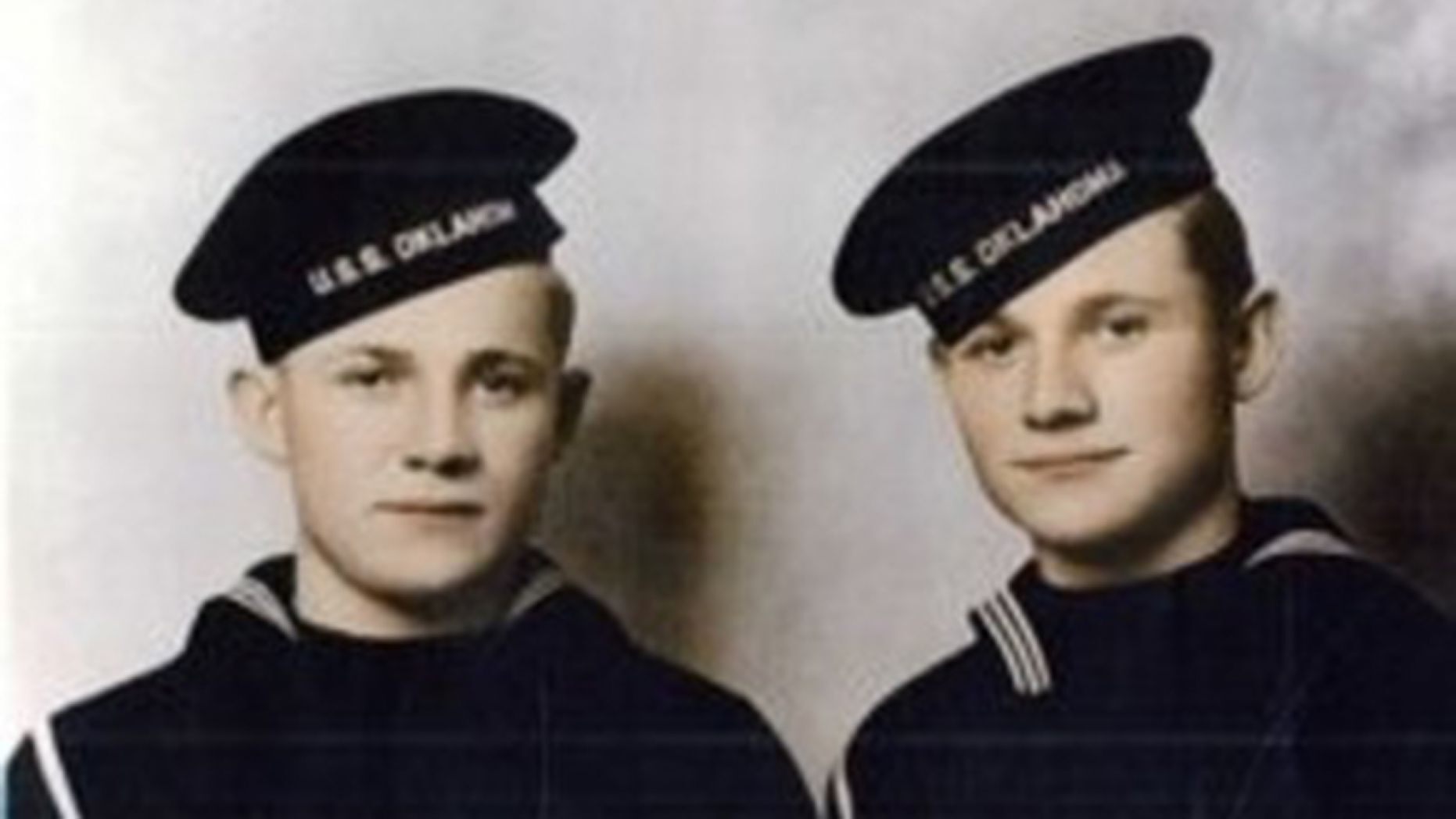 Twins who died decades ago aboard the USS Oklahoma at Pearl Harbor were buried in Nebraska Saturday with full military honors in separate ceremonies.

“This is a huge relief for grandma,” Pitsch’s grandson Ed McLaughlin told the Lincoln Journal Star. “For her to finally know that the twins can rest their souls and have their remains brought home, I know that’s really big for her.”